The Following Are Considered As SEXY In Other Countries ! Things that are considered sexy – ‘Sexy’ is a very over-rated word in the entire world. Every country, every individual and every piece of information has a different definition of sexy.

Today we won’t talk about individuals but we’ll talk about countries as a whole and what they consider SEXY according to their standards.

These may include cultural, traditional and modern elements but at the end of the day, this is what is called as Sexy in their senses and I am sure, it’s going to shock you to the core.

Things that are considered sexy – 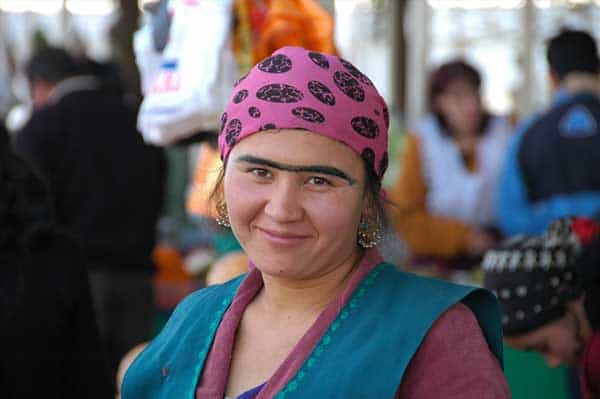 These are the things that are considered sexy – See, there’s so much in the world that we don’t know and we don’t even consider but the truth is that it’s all about perception and standards which the society has set. Do you now think that all of that matters?