These Eight Things Are Far Expensive Than Gold And Platinum So, here is a consolidated list of few materials that are much expensive than gold and platinum.

Astonished, Don’t be, because we got you the list of those most expensive materials. Check them out here.

Talk about the most expensive substance – here is ‘Antimatter’ that ranks first. It is said to be expensive as for the technology used to make it is so small. This comes for $6.25 trillion per just one gram. Woah! This is far from just being expensive. Heroin, an opiate that is produced from seed pods of some poppy plants. This is a white powder which has hard bitterly taste. This costs about$130 per gram. The cocaine is extracted from the leafs of Erythroxylum coco bush. It also called as ‘coco’. This is another drug that is inhaled, injected into veins or snorted. It causes intense happiness, loss of contact with the reality. This is highly addictive and leaves one using it with negative side effects. Its price is $236 per gram. The price is high for its purity. 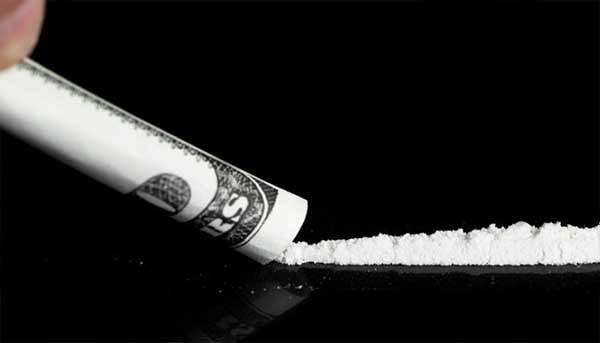 This rare mineral looks in red, pink and brownish shades. First discovered in 1950 i.e. about 67 years. Its has a majestic price of $9000 per gram. This is a rare  gemstone. Tritium used in lighting, is produced by combining cosmic radiation with nitrogen atom. It is used as an lighting element in the most expensive watches. It takes about $15 million to produce it and costs about $30,000per gram. This fragile radio active material is used by nuclear power plant. It is derived from uranium. The material is mostly used in the production of the nuclear weapons. This costs about $4000 per gram. This precious chemical element is used in the detection of gold or silver by the on-the-spot-activation-analysis. Diamonds are one precious and most expensive stone in the world. This naturally composed mineral is composed of carbon. These are some of the most expensive materials, due to their rare availability, difficulty in producing them and some having criminal risk for possessing them.