Take A Pen And Doodle ! We Can Tell Your Personality By Just Looking At Them Doodles – Psychology is one stream of science and human understanding that is flourishing to all the possible extents and the scientists have a lot of new discoveries in the same on the daily basis.

Let’s talk about one aspect of psychology which is through the understanding of ‘Strokes’. Yes, a normal doodle by you on a paper is enough for doctors and psychologists to understand your basic nature and behavior.

Circles and Rings: If your doodles are circles and rings that mean you are in a desperate need to find unity. Basically ‘I feel left out in this world’ is what this doodle is trying to say. These doodles mean that you are in a desperate need of friends and attentions. Chances are that these kinds of people fall in depression someday if not taken care of. Another reason can be the want of communication. Spirals: Spirals hint towards a genius thinking. People whose doodles are mostly spirals tend to solve a lot of problems in their head and think about different tasks all the time. The problems of other people don’t bother them much. 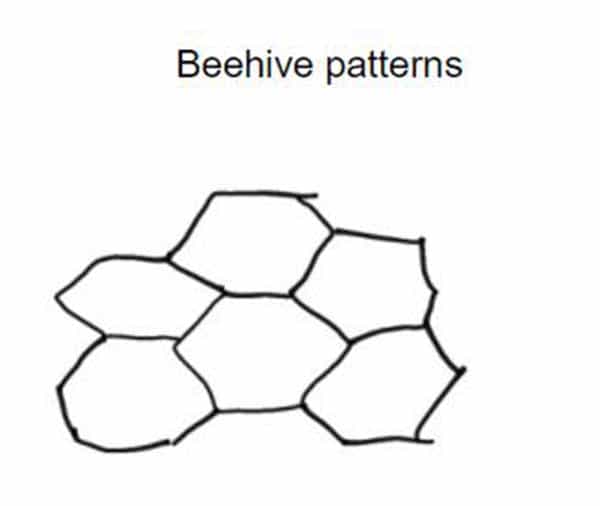 Chessboards:Cheeseboard doodles are sad, if they have occurred recently that means the person was in an uncomfortable situation somehow and if they’ve been doodling them since a long time that means that the person is dealing with some hidden issues, problems and situations which they are unable to talk about. Maybe they have a doubt on their life’s mission and paths. Little Houses and Boxes: If your doodles are of symmetrical shapes like these then that mean that the person is very calculative about things in life. It means that they have a clear picture of what they wish for, what they want, what their ambitions are and what they want to do in future. Crosses: If a person draws crosses often then that means the person is feeling guilty over something and blaming them for some mistakes they think they’ve done or have actually done. 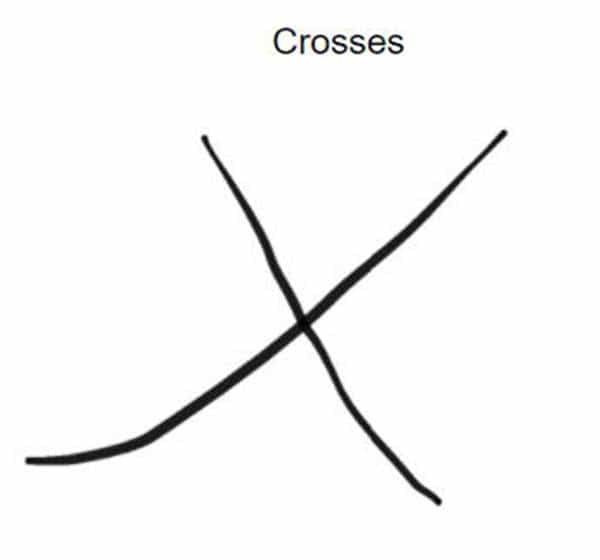 Flowers, Cloud and Sun:If your doodles are all related to nature then that means you have a very positive attitude towards life. It means that you are very satisfied with whatever is happening in your life and fantasies about good things that will be coming up in future. 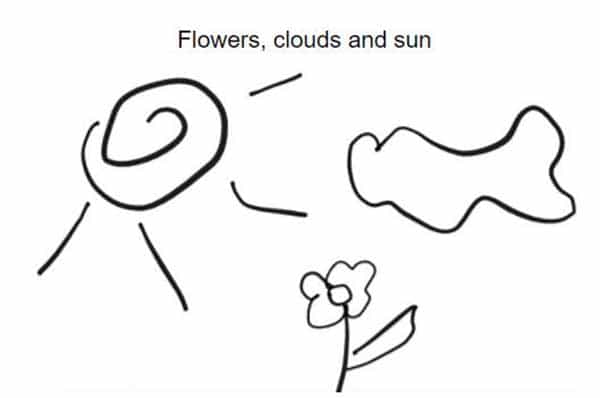 Stars: Drawing stars is a sign that you want to be the center of attention and want all eyes on you as you walk in the room. But, if your stars have too many points or are drawn separately from the center, it could be a sign of depression. 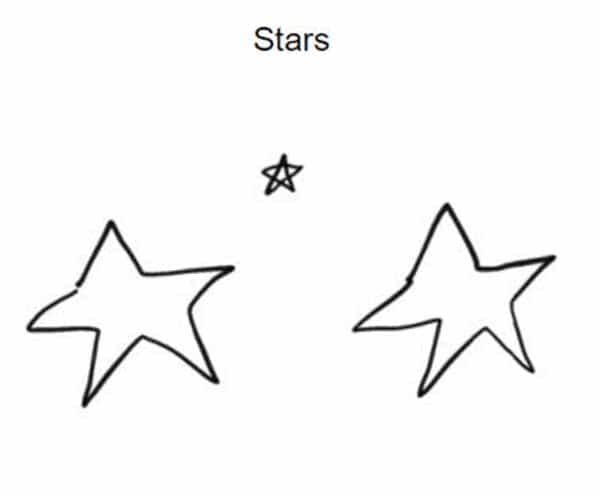 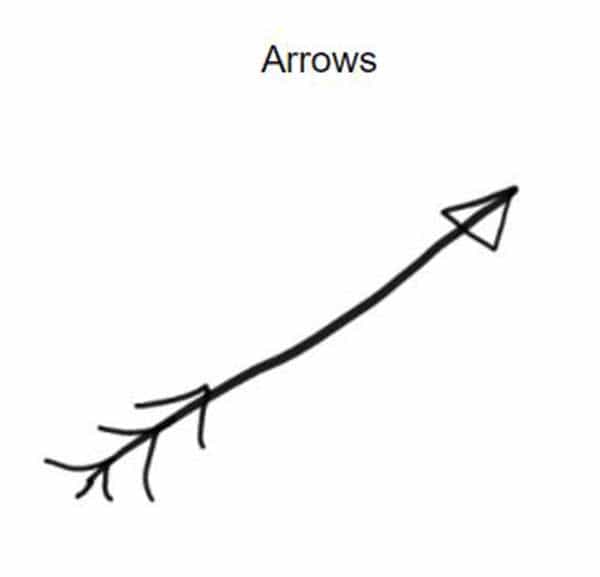 Squares, Diamonds and Geometric Figures: If a person doodles squares, diamonds and other geometrical shapes then that means that he/she doesn’t like to keep their opinions to themselves. It also means that they are stubborn and insistent. It also hints that the person is overly cautious and careful. 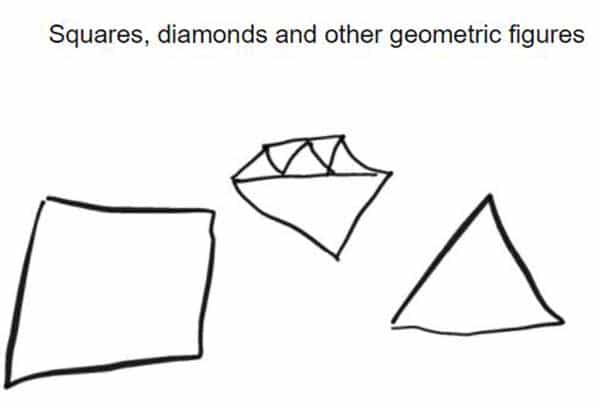 Signature: If a person is seen doodling his/her name and signature often then that means he/she is egocentric and arrogant. It also means that you are a self-centered personality. 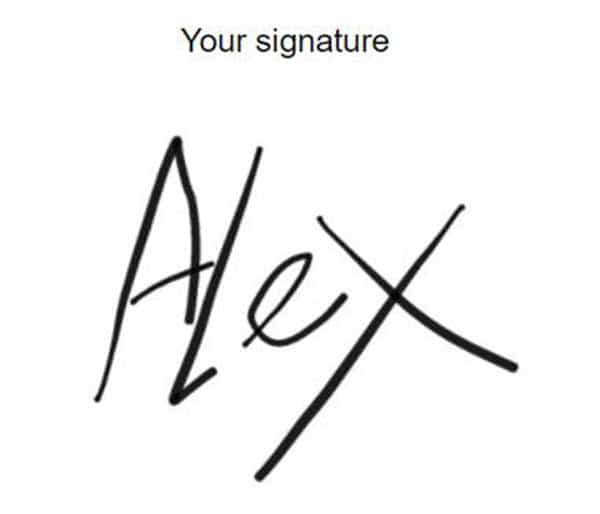 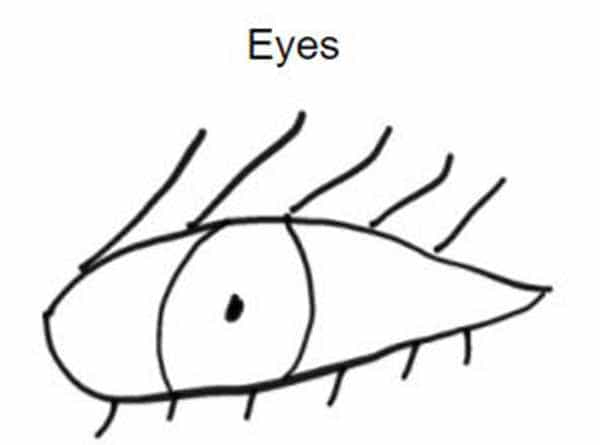 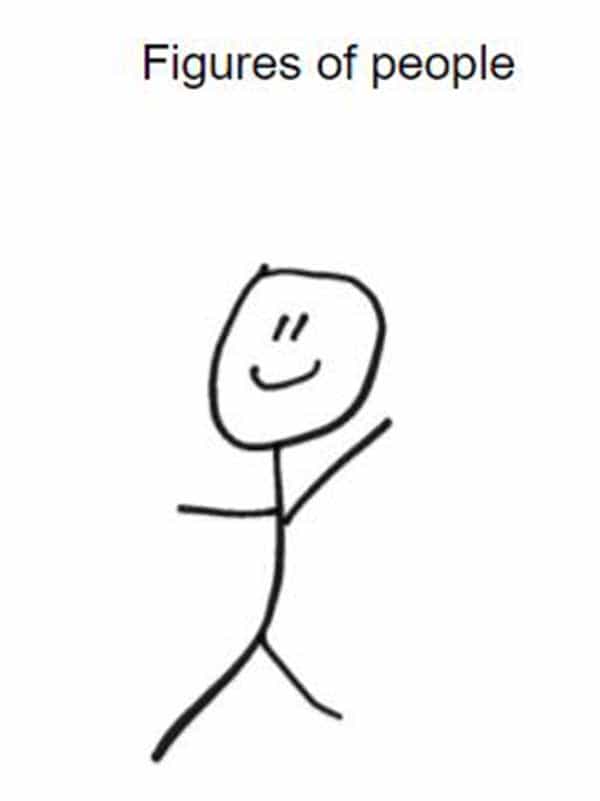 These are the most common doodles that reveal a lot about an individual’s personality. It’s not only helpful to understand people’s mindset but it’s also very helpful in self-assessment. Keep these in mind the other time you see your friends doodle or observe yourself doodling.