Dating Websites For Extramarital Affairs? Who Wants It? 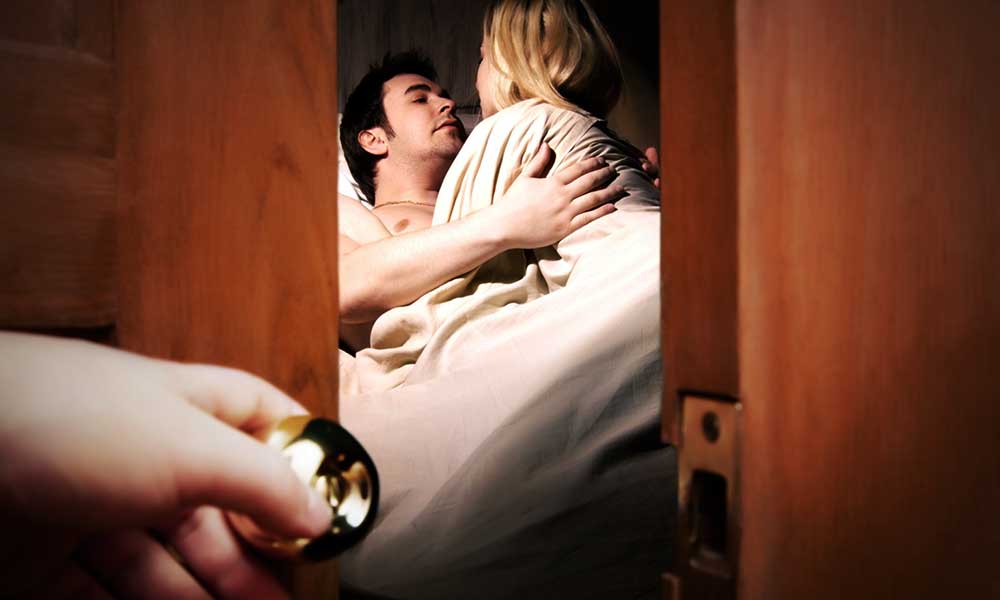 Okay okay, don’t jump out of your seats now!

And what, are you drooling? Come on now, put your eyes back in your socket, we are not offering any options for your beloved better half!

All we are talking about is do we need such dating websites given the fact that extramarital affairs are as common these days as air? Of course, people do it in hiding, yet the whole world knows about it! Some do it for extra spice, some out of desperation, for some it is just to kill extra time and for some it’s a thrilling adventure!

Monogamy has been propagated to us for centuries to maintain an order in society, but polygamy is what has been lurking beneath the surface and has slowly become the hard reality of life. Why not make some money out of an average human’s desire to have multiple partners? Why not tap into the potential of earning quick bucks by exploiting the thrill and adventure seeking psyche of so many men and women who also want extra fun in bed?

Where there is a need, there is a product to satisfy that need. Keeping this in mind, various websites have been launched in various countries to give anonymous extramarital affairs a big push! You are married, but not happy and want some action on the side? Log on to such websites, where many like-minded married people are there for you to chat with, know deeper and take that acquaintanceship to next level by meeting in real life and having some great secret fun!

The only hiccup is there isn’t any such website in India as of now, nothing at least that can offer safe and secret ways for married people to engage in such activities. Yes, the ethics brigade will kill anyone who tries to corrupt the society with such outrageous ideas by offering such services, but that’s hypocrisy. Even without such dating websites the business of extramarital affairs is growing everyday and faster than anyone of us can even imagine!

Before actually asking for it, the only question is, are we as a society ready to accept it? Are we evolved enough to handle it without causing mayhem in our real lives? The adults who would be seeking fun out of marriage in a secret manner, can they actually handle the emotions that will come as a baggage? A lot of thought needs to be given before only concerning yourself with the excitement of getting sex with new partners without any strings!

No matter what anyone’s views are, day by the day the need for such a service is increasing and in the countries where it is launched, it is gaining traction and followers. The day is not far when we see one such website here as well!

For the moment, work on your marriage and try to make it work or get out of it if it’s not working rather than seeking risky thrills!