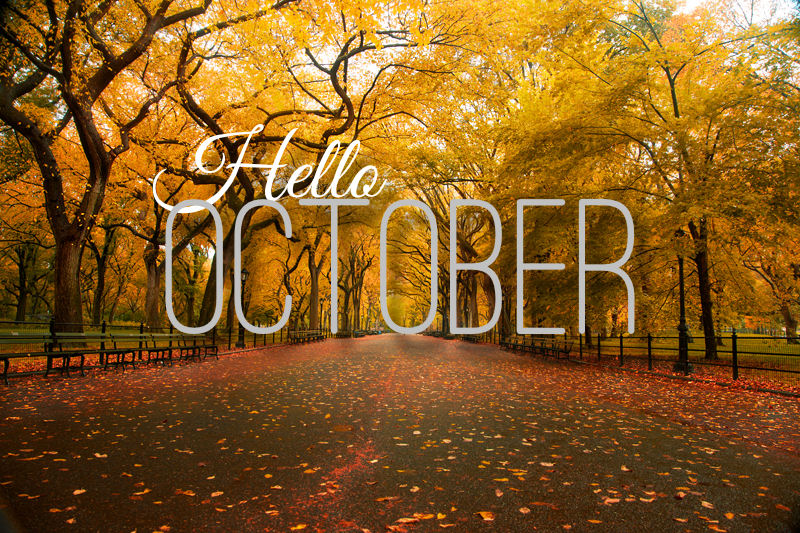 October month, that ends to start with the onset of winter, when the green leaves turn to become dry and fall.  The month that points out about the changes to come but apart from it this month also has some interesting facts that are defined below: Pizza, the favorite for the rich and the poor, US celebrates its National Pizza Month in October. In 1984, this initiative was taken by Gerry Durnell to observe this month as the Month for the Pizza while finally in 1987 it was finally, recognized. One of the popular foods that have a major burst on offers, discounts, and different add-ons that is sole during this specific month.

In the month of October, as India celebrates the onset of autumn after the heavy rainfall, another major is Indian Air force Day celebrated on the 8th of October. India stands as the fourth-strongest Air force in the world after China. The birth flower is calendula

October has the birth flower month Calendula, which is the prettiest flower with beautiful smell and color. The uses of this flower are known to us in the form of cosmetics specifically apart from working for herbal products. These flowers are seen blooming during the month of October or during the season of autumn. Australia, the US, Hungary celebrates the entire October as the LGBT history month for bisexuals, gays, transgender. It is observed from 1994 when they had to fight for their human rights along with the civil rights movements.

While the northern hemisphere region of the earth faces the autumn season but it was during the Saxons, from the parts of ancient England. They describe it as winter, the Wintirfyllinth month as it has the first full moon from the winter season. 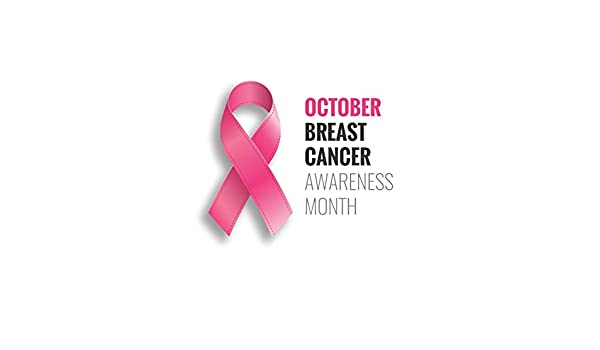 Awareness of breast cancer month is in October observed by the Americans. The entire month has a number of health campaigns, one is of breast cancer. Different kinds of charities, health check-ups are organized to reduce the spread of the disease among women.

In the second week of October in order to increase awareness against the disability of vision or vision impairment the “World Sight Day” is observed worldwide.

October not the Eighth month

In the Roman calendar, the month of October is calculated as the eighth, therefore it also means eighth but the name remained the same after adding January and February shifted to the tenth month of a year.

India celebrates its world-famous festival Navratri and Durga Puja during the autumn, in the month of September and October. The birth anniversary of “Father of Nation”, Mahatma Gandhi is on 2nd Another interesting part of the October month is the “Dictionary Day” on the memory of Noah Webster. It is celebrated on 16th, it took him almost 27 years to list in and complete the dictionary.

The tenth month in the year has other health-related campaigns; remarkable is the sweetest day celebrated on 17th October in Midwest US.