With the improvement of technology thoughts of imposing robotics or computerized functions in place of humans are known as cyberpunk. As generation X has new thoughts and views on technology and science the popularity of cyberpunk movies is high. The movie was inspired by the cyberpunk genre that involves the science of machines and robots replacing humans. 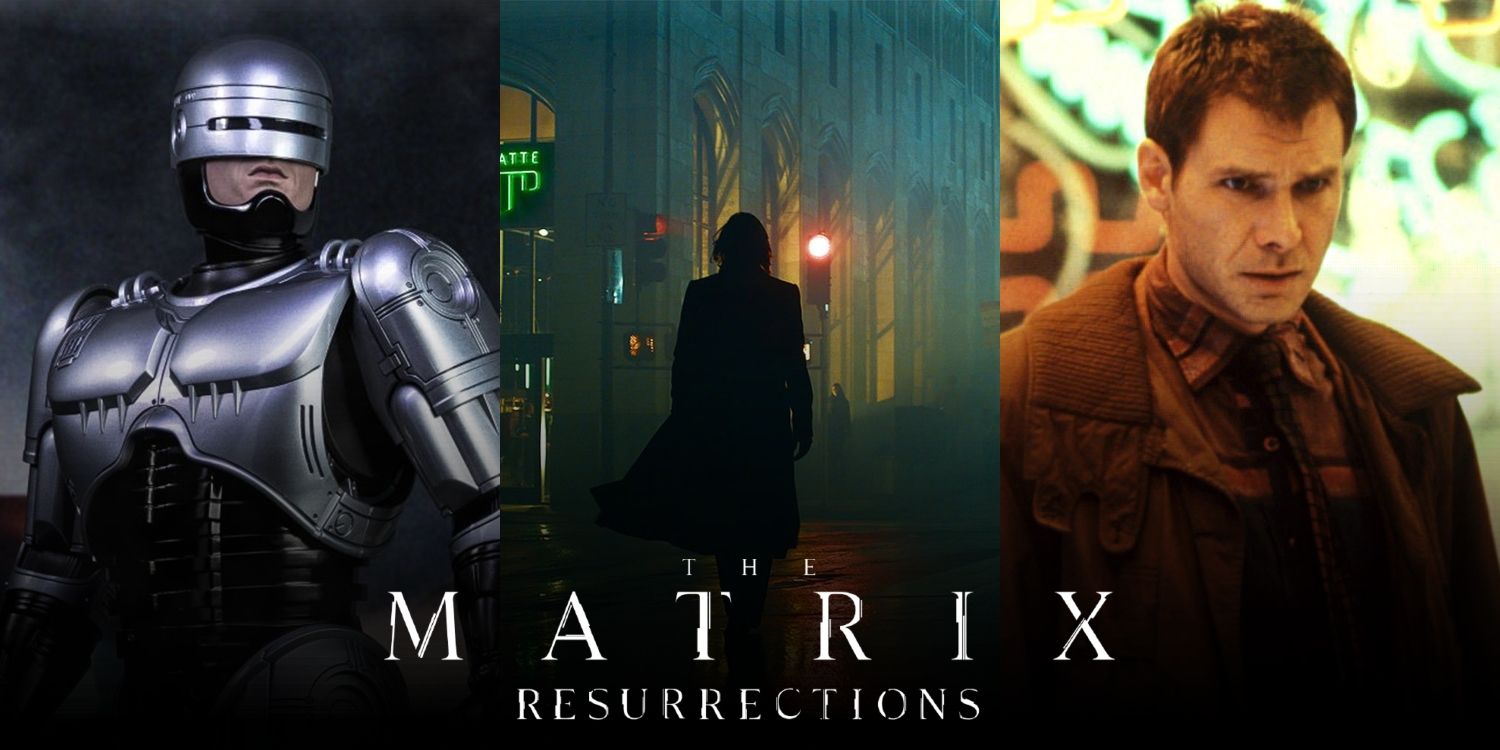 What makes these cyberpunk movies popular?

While looking into all-time popular cyberpunk movies, inspiration from the sci-fi movies culture has developed.
Blade Runner which was released in 1982 describes the dark world and the dystopian place with the descriptive future of 2019. The movie is science fiction as one of the best movies which describe the toxic rain and acid rain Falls. It points to the future use of artificial intelligence replacing human power.

Hackers released in 1995 has the real facts that are observed in happening in the present generation. The movie describes the hacker’s expertise in computer coding. With the help of coding and the internet, they can control the internet. It is considered one of the best cyberpunk movies. In the movie, young actors pink the members of “electronic freedom Frontier” work as Hackers.

Matrix is another Sci-Fi movie that is based on a fictional story, of a human that fights against machines. Also, it is a movie that points to the dystopian future when humans are trapped in between the Machines and time in Matrix. There has been described as an intelligent machine that completely distraction the human mind and uses the body to acquire the energy source. The movie is popular for its visual effects which are known as the bullet time.

In 1991 one of the best cyberpunk movies was released called, the Existenz. It is one of the distinctive sci-fi movies that focus on the related game exploring the human mind and society. The movie has the characters of two players who are plugged into the functions of the artificial nervous system by playing the game pods.
In the distinctive movie, Allegra Gellar is responsible for developing the game design herself and experiences the sensory movements.

Robotcap is a robotic Sci-fi movie that includes the character of a computerized police officer. The police officer was rebuilt after being killed and transformed into Cyborg. The movie was based on Prime and uses modern machines released in 1987. A combination of computerized machine horror in the movie LawnMower man. In this movie e a gardener who is intelligent but at the same time disabled. He experimented with Jango, which is a drug that increases the gardener’s intellect and at the same time ensures Kinetic power.
the movie won the best science fiction film and best screenplay released in 1992.
Cyberpunk movies are considered the subgenre of Sci-fi movies. Therefore from the year 2020, the development in cyberpunk movies is increasingly emphasizing future fashion and design related to robots and computer machines replacing humans and emotions.