The Many Names of Pani-Puri! Nobody knows how pani-puri became a rage. We trailed through the country to find the multiple variations that this humble six-pack goes through.

When I first thought of this idea, I began reading about where did this Pani-Puri rage actually start from. It looks like one of the best kept secrets of all time! No one seems to know where it all began or who was the Sir Isaac Newton of the culinary world… None-the-less, what is even more interesting is that this humble food changes its name with every region. With changed identity Pani-Puri looks like a con artist to me! Interestingly so, the way of preparation, the way of serving it (Yes, there are places that serve just 5 puris instead of 6, CHEATERS!) and even the concoction of the Pani changes.

If you fall sick after eating off the streets, then sorry bro, your tummy has trolled you for life! One simply cannot have pani puri that is not made by a sweaty man standing over the drainage man hole. As a rule you can’t leave the stall without asking for masala puri. Slap yourself if you get ripped off at restaurants that serve mineral water pani-puri. NO! You can’t do that to my soul food. For all the Pani-Puri patriots, see what happen to your food love across the regional border in the country and its changing phases in terms of mixology!

Pani-Puri as Pani-Puri in Maharashtra
This name, most of us identify with. The pani is prepared using mint, tamarind and dates. Although, you will see a variation in the mashes that go in the Puri. As you move towards Madhya Pradesh, you will notice that the use of potato mash increases whereas towards Mumbai / Pune it is the hot ragda that is used most often.

Pani-Puri as Pani Ke Patashe as Haryana
It is essentially the same thing, just that Puri changes to Patashe.

Pani-Puri as Gol Gappa
This name too has global acceptance. With just the same ingredients gol gappa(with this name) just sounds very cute. Be assured that if your neighbourhood pani-puri wala calls his product gol gappa, make sure that the municipal corporation never asks him to leave. He will be your gol guppa guy forever because he know the secret recipe to rock the perfect pani! 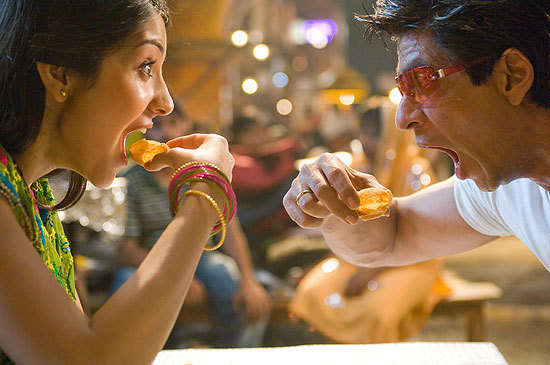 Pani Puri as Phuchka in West Bengal
The tamarind water, so very integral to the Kolkata puchka experience, is served on the side. Having said that one of the best pani-puris you will have in India would be here.

Pani Puri as Gup chup in Odisha
It got this name because of the crunchy noise it makes while biting into the puri. Quite playful, isn’t it!

Pakodi in Gujarat
Don’t mix Pakodi with Pakoda. They are different. Gujarat lives up to its robust chat reputation by taking Pani-puri to the next level. Here you will get different types of water. Such as imli ka pani (tamarind in water), nimbu ka pani (lemon juice in water), pudine ka pani (mint in water), khajur ka pani (dates mixed in water), etc.

If you haven’t noticed yet, Pani-Puri is not that a THING in southern India. I would have cracked a few substandard jokes like, Pani-Puri in south is rassam wada but then it got me thinking, that it could make for an interesting experiment.

To conclude, there is only once thing I could ask a Pani-Puri lover (vice versa), where is your mecca for real good Pani-Puri?