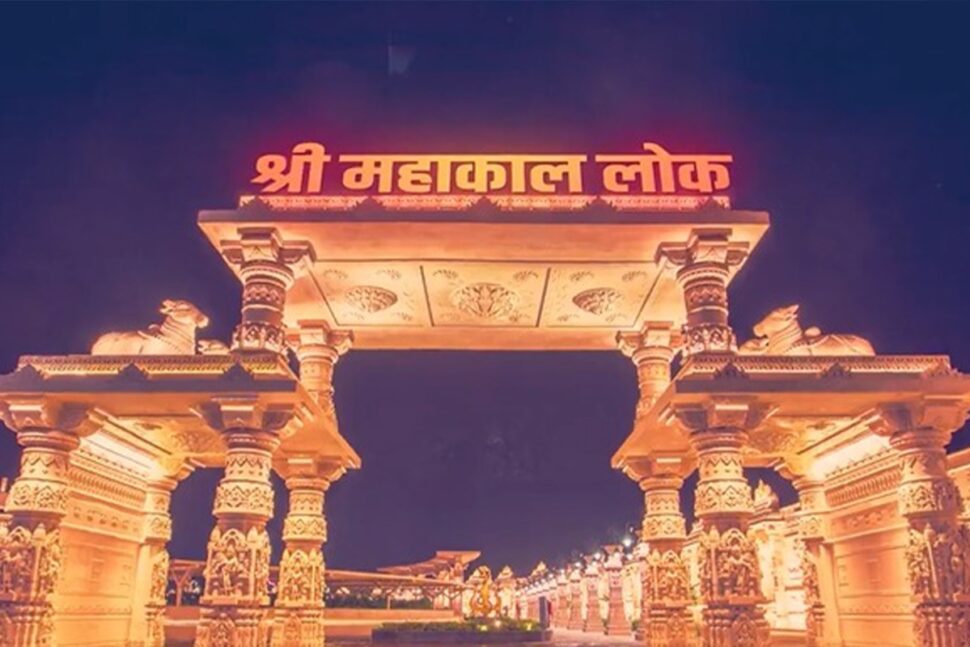 With the increasing number of pilgrims and devotees worldwide the conception of the world-class Mahakaal Lok corridor is inaugurated. It stands distinctive from the country-wide temples and pilgrimages for Hindu followers. The Mahakal corridor has been opened for the followers to access the temple in Ujjain. The Mahakaleshwar temple is a project dedicated to the Hindu God Lord Shiva.

The land area of Rs.850 crore is the estimated project to provide top-class modern facilities to the pilgrims visiting the Mahakaleshwar temple, in Ujjain. 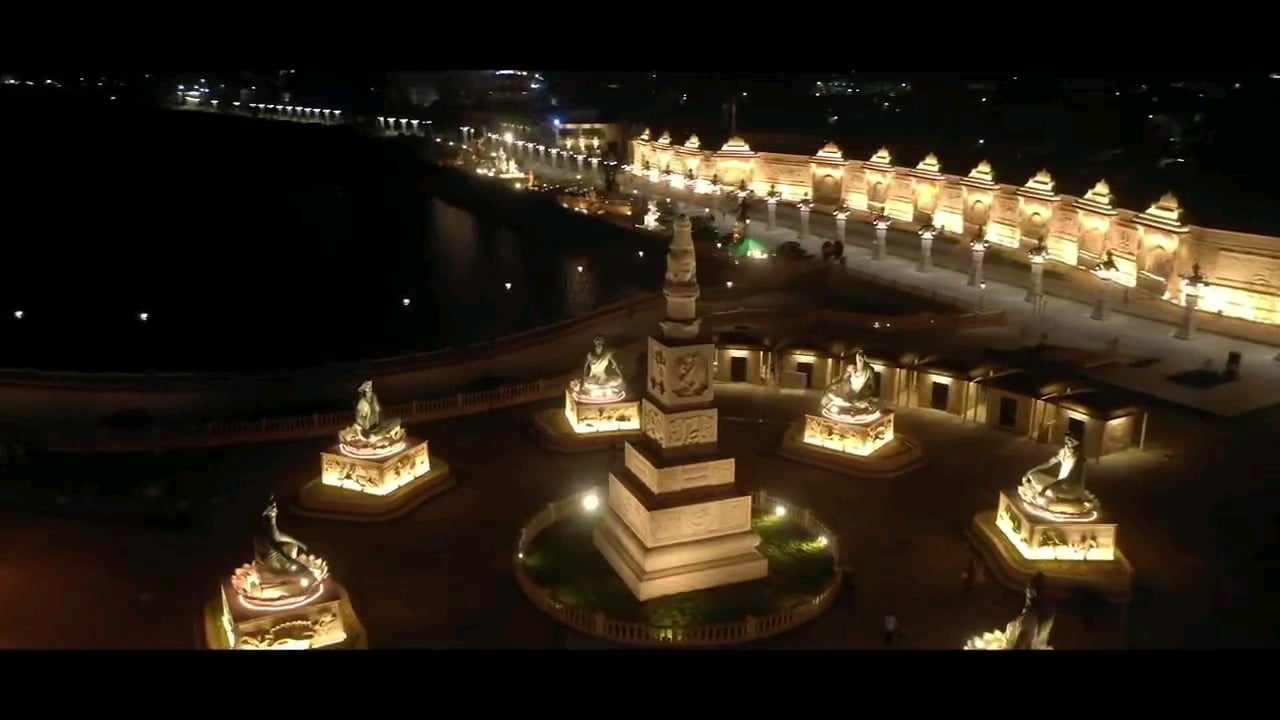 The widened and elongated pathway of the Lord Shankar temples is adorned with 108 pillars. The pillars are depicted in Ananda Tandava, which means the dance of Lord Shiva when molded in happiness and excitement.

The path is designed throughout, focussing on different tales of Shiva. Traveling through the Mahakaal Lok corridor is the route to spirituality.

The Ananda tandava, itself is one of the two types of Tandavas. Art helps followers to learn about the happiness that is described through the cause and its effects.

Form of dance that shows his extreme form, that is purest. It relates to feelings of extreme pleasure binding with the activities of nature. The pleasure and happiness expressed through the Ananda Tandava is the euphoria of the unblemished world.  The feeling is sacred and pure which comes from purity, born as Shivam.

The entrance is known as the Nandi Dwar, and the artistic miniatures on the gate are a statement of the artisans. Pilgrims will meet the Ganesha Statue while entering into one of the 12th existing Jyotirlinga of Shiva.

Pathways describing the tales of mythology are developed with 53 murals on the walls. Apart from it, the Mahakaal corridor has been designed with 192 statues. Each statue has its own story to say, which introduces strength and removes evils.

The place is popular with pilgrims, each year thousand of devotees visit the temple. Specifically in the month of Shravan, when the door of the temple is never empty as one of the Maha Shakti Peeths.

Hinduism states that Lord Shiva is timeless, Om. Also stated as the Lord of time. Entering through the NandiDwar the Rudra Sagar is visible. The beauty of the river glorifies the temples. The Temple floor reaches under the ground. About five floors are below, the shrine is silver-plated.

Devotees and pilgrims find their souls wandering during the two festivals. They are Nitya Yatra and Sawari. Devotees can perform their rituals by traveling to the Sipra for event bathes. Then, they can visit the gods and goddesses. These three idols show Shiva’s power to fulfill the desire for a pure soul. As well as the Lord who can control time. He is the Lord who can drink the poison, to save his people from evils and wears a half moon describing the universe.

Sawari is attended by pilgrims and devotees on Monday for religious processions. It is mostly on the Fortnight of Bhadrapada.

Lord Shiva, is the deity of power and strength present that is shown and described in the Mahakaal corridor. The designs and top-class facilities can provide space for devotees seeking spirituality.