The US fights over the years have been several for various reasons. But some of the wars remain as hilarious memories. The reasons for the wars can be any but they were the funniest US fights that had brought to saddening incidents.

Maybe it can be due to misinformation or a war without a serious base resulting to do so, but in the end, it had given stories to rethink about the actions of the past leaders and warriors.

Popular and Funniest US fights The whiskey rebellion war started in the year 1791 to 1794. It was one of the hilarious wars in US history. It was during the American Republic of early days of revolution in US history. The revolt increased when the farmers and people furiously pushed it into a great war in Pennsylvania. The funniest part was the presence of George Washington in the war field but no one was around to fight against him. Positioning of the Dictator and president stood pointless when stood with the army in the field. It was a ridiculous and funny historical war. Can anyone think to have a great war on Honey? It has been a reason of war during 1839, on a territorial dispute in Iowa territory and Missouri. This rebel or war did not have any bloodshed, but the fight on the occupancy of honey, one of the essential commodities continued.

The tax agents from Missouri tried to collect taxes from Iowa, while they resisted paying taxes most funnily. They chased the collectors with the pitchforks, as revenge by the Missouri collectors chopped down about three honey bees’ trees. There was a weird way of establishing their dominancy but without any bloodshed. 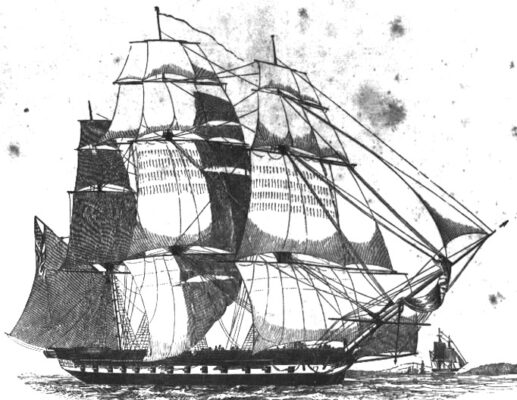 In the year 1842, the Monterey an Island was mistakenly occupied by the commander of the Pacific Squadron. There was false information about a war between the US and Mexico, hereby to conquer and take control Thomas ap Catesby Jones landed in the island to Monterey. It was the capital of California, so it was all of a sudden that he captured the place in just one day. Hilarious, at the same time it is a funny US history that had no reason of occurrences. 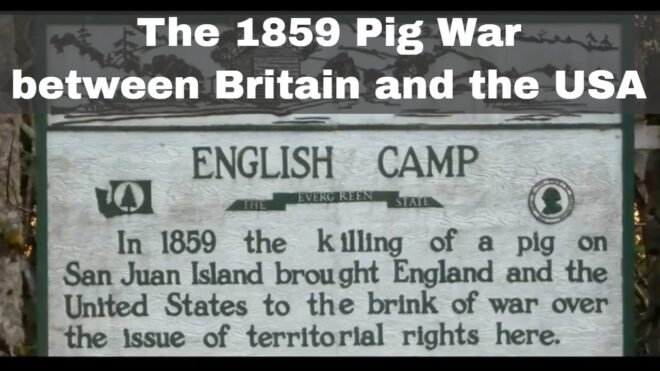 The Pig war has been one of the funniest not only in US history but worldwide. The war was between the US troops and the British who reached an island surrounded by the Bellingham and the Victoria. The ridiculous fact to start over the war was over some pigs who had crossed the borders and were shot to death.

Sentiments over killing the pigs led to conquering the San Juan Island, it was a state of insecurities that the farmers called the American army. Finally, they were able to conquer the land defeating the Britain army.

Wars may be to conquer land or a country or to express power. The funniest US fights still pour bits of laughter learning about their history.