Not Rose! But Greeks Proposed By Throwing Apples

Falling in love and suddenly expressing it through words have always been hesitating tasks. Lovers from ancient times have used different kinds of ways to show their love for someone. Worldwide, the way to propose to their partners is through the gifting of red roses. It can be a bouquet or rose when gifted, it is always denoted as a message of love. Accepting it was the indication of agreeing to the proposal. But according to mythological stories, Greeks proposed throwing apples. Similarly, apples were one of the ways to show their love in Greece. During ancient times the Greeks used it as a gesture for the lovers to accept or deny the proposal of love and marriage. 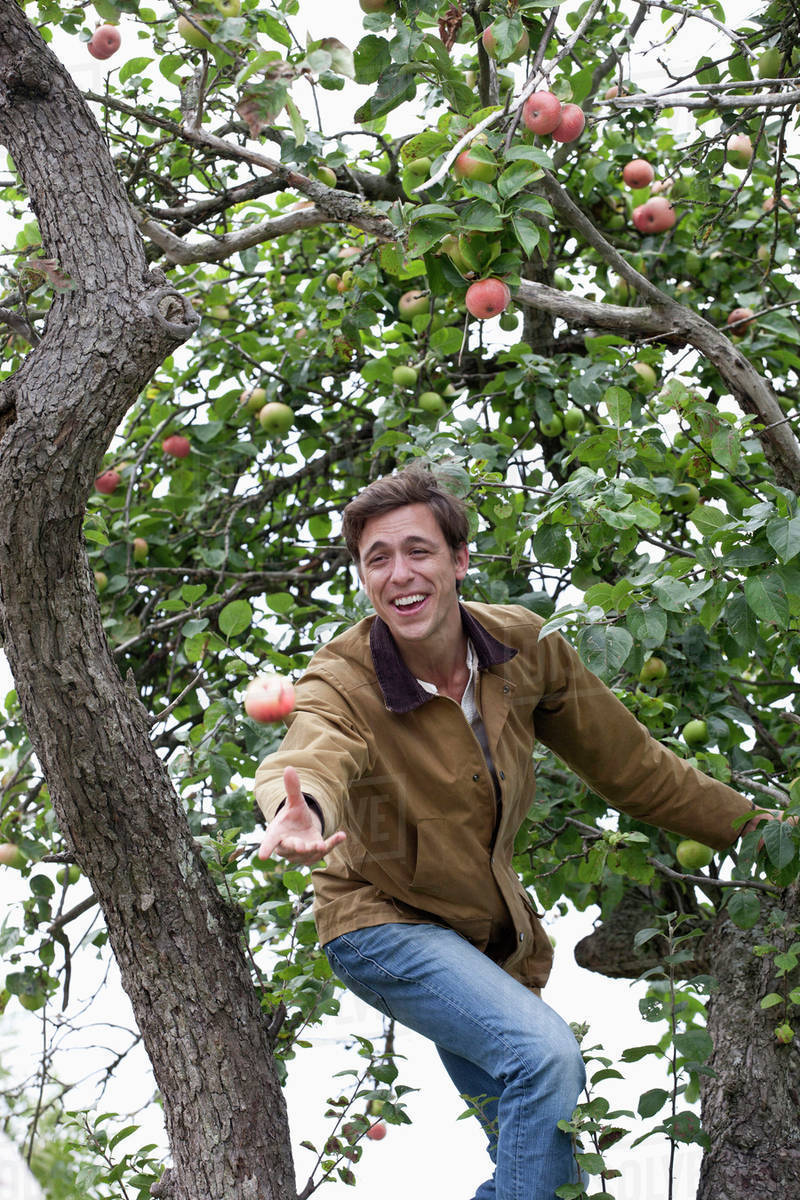 Connection of Aphrodite to apples as Greeks proposed

Apples and the apple tree have been considered sacred to Goddess Aphrodite. The Greek Goddess has been the influence of the use of apples for love birds. The Goddess is considered the bestower of love, there are many stories related that has given the couples of ancient times a way to express their feeling.

The Lord of lust and love, Aphrodite in history described the apples with sacredness. The story of the golden apple, in which she promised Trojan prince, Paris to give him the most beautiful woman in the world, if she got the apple.

He agreed to give the golden apple to her, and finally, she got it. Her achievement within the three Goddesses made her the Goddess of love who was symbolized by the golden apple.

Later, following the rule of throwing an apple was to denote the partner to be the most beautiful partner who was proposed for marriage. It was used by the Greeks to propose to their partners for marriages.

Though the mythological story about Eris and Aphrodite mentions about their proposal stories through apples. But in present times, partners do not throw apples to propose to their partners for marriage. In present times, people use rings and roses to propose. But the myth is still famous due to its importance and symbolism of Greek Gods.

According to Greek Literature, fertility, love, and beauty are always symbolized through apples. It has been due to the appearance of attractive redness, and taste. The procedure of using the myth in real life slowly vanished. It was due to the instances of arranged marriages. The golden apple remains a myth when the parents were responsible to choose the partners for their children. It may be at the teen-ages or adults the marriages happened were not decided by them. The use of rings and roses started with the new beginnings of love marriages as the Greeks proposed. When the couples were able to choose their partners and marry them. Proposal acceptance by partners was through roses and rings.

Therefore, the golden apple theory is from Greek mythology, which was less in practice. The importance and symbol of apples were observed during the time of Spartan warriors. Apples were thrown at women, if she caught the apple then it was an acceptance to get married to the men.