How Did The Concept Of “Ladies First” Come Into Existence ! 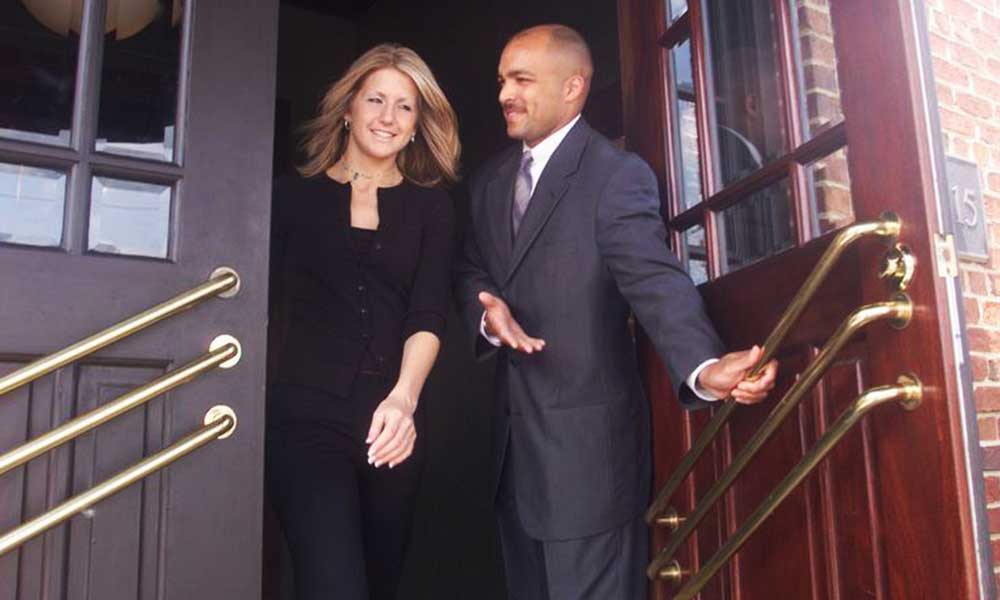 Nowadays, it is very common to hear the term “Ladies first” and why not, people have taken it so damn seriously. Don’t you agree? Even you must’ve used it in your life. Right? I totally believe that this phrase is almost a rule now.

You know, for men it acts like a perfect saying to show off how “Gentle-man” they are in front of ladies. And on the other side, a woman also feels good to see her man being totally nice to her. Ladies, don’t you agree on that? I’ll guess you do.

So it is a happy feeling to use this term. Right? But, don’t you wanna know how this term came into existence. I bet you want too.

I did my research to find who that beautiful person was; but based on the various sources I couldn’t found ONE relatable story. But guess what, there are actually 3 of ‘em which seemed realistic & many do believe them so I want you to know ‘em too.

The man decided to go first because he couldn’t see his lover drowning in front of him. And thus, he jumped into the sea first. Now it was her turn, but she stood there and decided NOT to jump and she returned back home.

So, I think after this incident all the men decided to play safe. (Wink!)

Now, which one seems more realistic to you? Choice is YOURS.

But hey, don’t you get into believing the present generation joke on “Ladies first”. I’m sure you must’ve heard this one – It is just a nice way of saying “Let me look at your ass while you walk in front of me”.

Any thoughts? Let us know in comments below.