A possible remedy for dementia 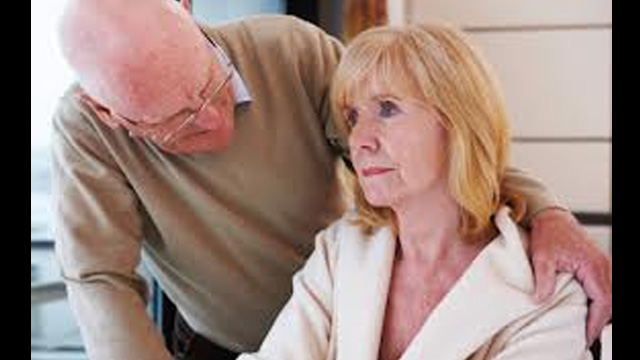 Austrian scientists have discovered a natural remedy which could play an important role in the treatment of dementia in the future.

Austrian scientists have discovered a natural remedy which could play an important role in the treatment of dementia in the future.

The scientists from the University of Graz, who worked in conjunction with researchers from the Free University of Berlin, said the substance “spermidine” stimulates the breakdown of “cellular scrap”, Xinhua reported citing ORF, the Austrian public broadcaster, Monday.

This should aid, for instance, with memory loss problems, a major issue for sufferers of dementia.

According to Frank Madeo from the institute for molecular bioscience at the University of Graz, spermidine is found in all body cells, though its concentration decreases with age. The compound aids in the breakdown of defective proteins and other damaged cellular components.

As a part of their study, the researchers conducted tests on fruit flies, where it was established that the older flies who had been administered spermidine had much better memory abilities.

When confronted with certain stimuli, these older flies, who otherwise performed poorly, reacted with the same success as the younger flies.

Given that fruit flies and mice have memory processes similar to humans, the researchers hope the positive results can be adapted to the treatment of dementia in humans. A targeted patient studies is expected to be the next step.