10 Things About Android Auto You Need To Know Google and Apple have descended into a cut-throat competition with the car companies to rule the automobile market. The standout feature about these rivalling tech giants with the other automakers are, the former offer alternative with high-end packaging and they are more intuitive to say the least while the latter only the car’s native infotainment software. So, Google’s propriety projection standard is called ‘Android Auto’. Here are some kickass pointers about Android Auto that might catch your fancy.

This technology is designed to ensure lesser distractions hence safer driving. According to Google, it is made in the same lines as Apple Car Play which was develop to encourage motorists to keep their eyes on the road and hand on the steering wheel. 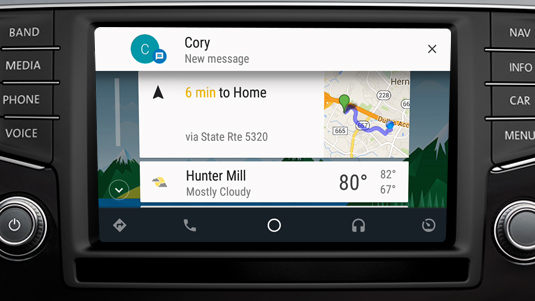 What does it do?

Android Auto accepts the features from your Android-driven smartphone and keeps them directly into your car’s dashboard. It plays information on an easy-to-handle interface, decipherable menus and larger thumbnails.

How it works on Google Maps?

Android auto’s navigation is powered by Google which provides successive directions and leads you into an alternate route from the busy traffic. You can save destinations in Android auto:

You are able to save destinations in Android auto like ‘Home’ or ‘Office’ and without even manually typing the destination you are headed for, Android auto absorbs all the information from your phone and navigates to the desired location. Also, there is a software from where you can access millions of songs and podcasts whenever you like. It gels with the third party apps: 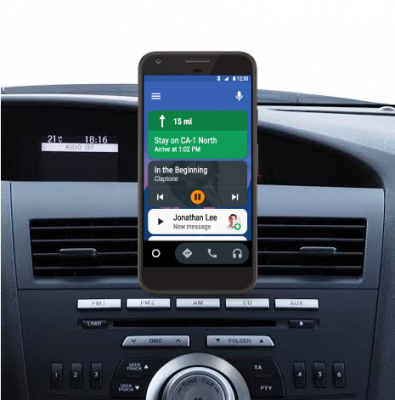 Phones that are compatible with Android Auto:

Android Auto works with all Android powered phones that run 5.0 lollipop or higher, just you need to download the Free Android Auto App and connect your phone to your car using a data cable. 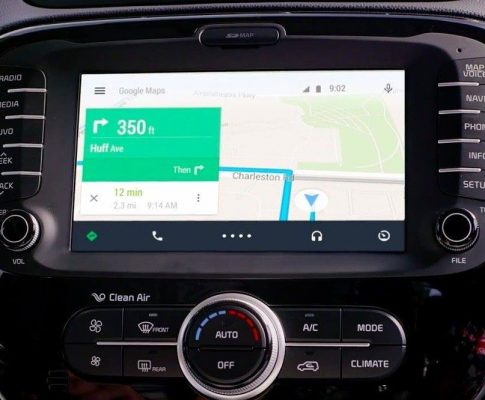 Cars that are compatible with Android Auto:

There are a huge range of cars that are compatible with Android Auto including Mercedez Benz, Chevrolet, Kia, Honda, Volvo, Volkswagen models. However, some manufacturers charge buyers extra for the feature.

Toyota is in loggerheads with Android Auto:

Toyota continues to antagonize Android Auto and Apple’s rival software, CarPlay citing safety and privacy concerns. It rather gets the infotainment software from a small California-based company named Telenav. The first car companies that collaborated with Android Auto: 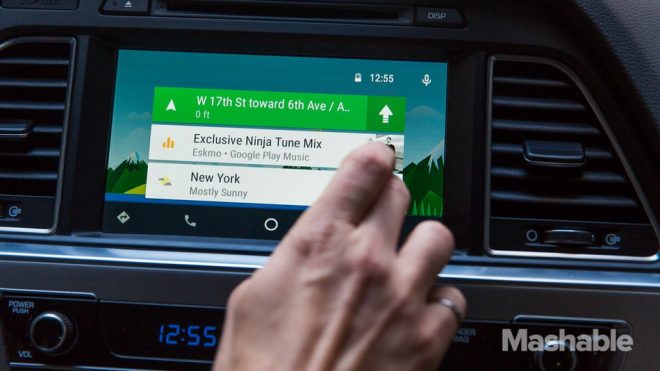 It’s easy to connect your car to Android Auto:

With the vehicle in parking, you will have to turn your car and phone on then plug in your smartphone via USB, review the safety notice and Terms and Conditions. Conversely, you can also pair it with your Bluetooth. 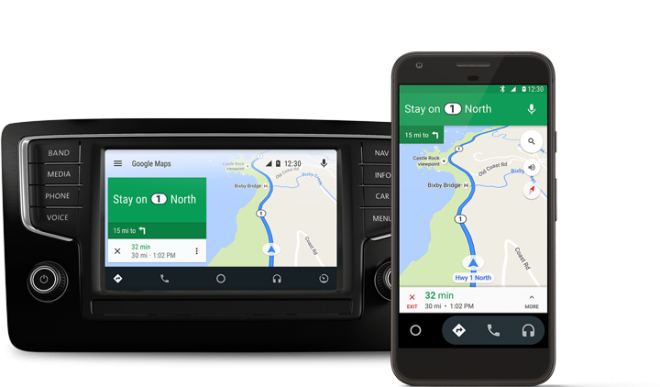 These are the key featured about Android Auto you needed to  know.