7 TV Celebs Who Resorted To Too Much Exposure To Grab The Limelight! 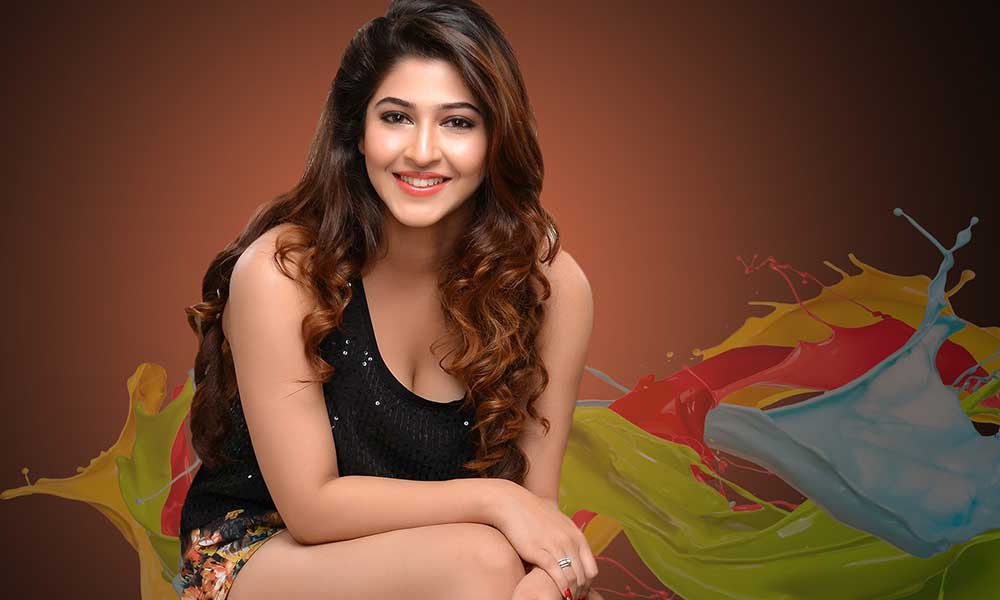 In the industry, where there is always a cut throat competition for the limelight, for the focus, for the attention of all and every body, inclusive of the media that we sometimes want to get rid off!
There are ways to go around about it, make sure that the centre of all attention comes down to you, that all the in-between conversation within the industry starts and ends on you, as they all say the only way to the top is to always be the news, the gossip all around.
In this industry, out of sight means out of mind even when its concerning the fans and the viewers who watch you daily like that of the Television industry! These actors have it really tuff, but that’s an only way to climb up the ladder, harsh criticism for their work and roles but atleast they are still under the radder!
The one who makes it, breaks it! But there are usually some who would do anything as a controversy as well to keep them in the limelight, so here’s some of these actors who have clamored really hard for the focus of the camera:
Too much Exposure –
1) Nia Sharma
Even though she was the main female lead of the popular show of Zee TV, Jamai Raja. She still had to hop on the bandwagon to take the road of unnecessary exposure to get all that limelight! Her outfit had been quite the talk of the day!