Inventors Who Sadly Never Got Enough Credit And Money For Their Inventions! Inventors Who Never Got Enough Credit – No doubt, inventors are talented people.

Yeah, I know, that not getting credit AFTER making the invention so popular is the worst thing ever. Sadly, some inventors experienced this worst thing and never got credit. IT HURTS. But, there’s a reason “why” they didn’t get any credit.

I’m sure that you’re interested to know about it.

Inventors Who Never Got Enough Credit : So just keep scrolling and enjoy.

For all those who never missed any Instagram stories will agree, that they came across many stories that shows people enjoying Fidget Spinner. You might’ve purchased it too. We all know Fidget Spinner created buzz all around the world. Whether Fidget Spinner is good or bad, that’s another thing, but many made sure to get their hands on spinner to experience how it works. Fidget Spinner original inventor “Catherine Hettinger” revealed her idea to the vice president of popular toy company “Hasbro”, but he rejected the idea. Just when her patent ended, Hasbro introduced this toy and earned money, giving no credit to the original inventor Catherine Hettinger.

Catherine revealed that she doesn’t regret anything, as the only motto behind the Fidget Spinner was to calm the kids. Yes, the pen that we use while writing. Isn’t this shocking? It is, right? Inventor “Laszlo Biro” invented ballpoint pen when he got frustrated by the ink in Fountain pens. Well, he did have credit and he made money, but not as much as you think he should have. Due to some money problems, he had to sell the patent to businessman Marcel Bich, who made A LOT of money. 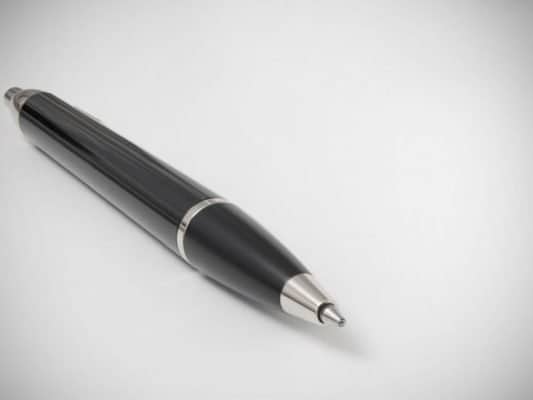 We all know that match is a tool used to start a FIRE. The small wooden sticks that are used to start a FIRE, yeah, many uses it to light their cigarette, was invented by John Walker. The only reason he didn’t make money is because he refused to patent his invention.

Later, others copied this idea and made money. I know many will be like, “What? Seriously? C’mon, the inventors deserve the credit and money.” But hey, I know it hurts but the man behind this invention made very less money. Daisuke Inoue was a drummer in Japanese brand and one day, someone asked him to record the tracks so he could enjoy the songs alone. Thus the invention was born but sadly, he never patented this idea. 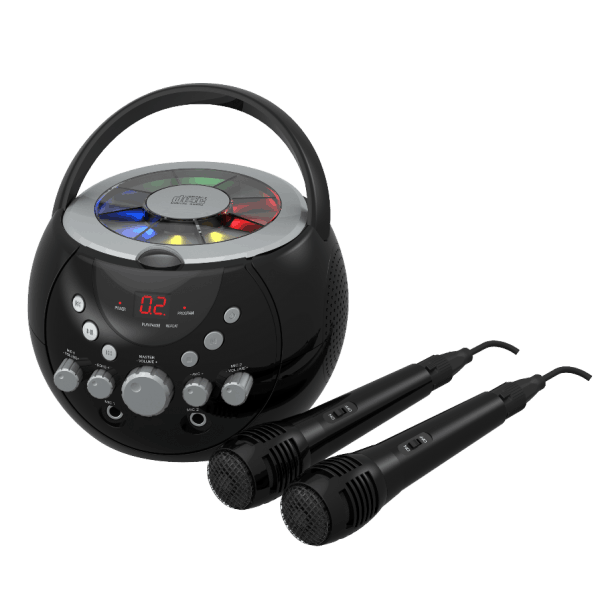 No doubt, Hoverboard is the coolest thing invented. We are in love with this vehicle and I’m sure that many who don’t have this, secretly wish to have one. Shane Chen patented it under the brand name “Hovertrax”, but sadly, didn’t made enough money. Later on, Chinese companies made millions. Inventors Who Never Got Enough Credit – Do you want to add anything? Comment below.