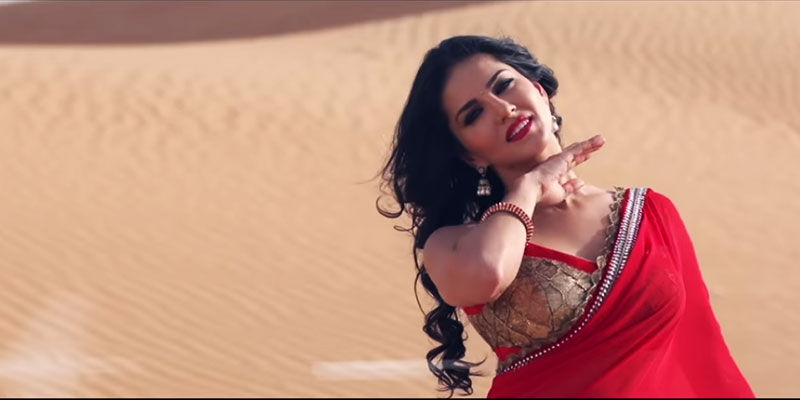 Disclaimer: Don’t intend to make a general blanket opinion but this article is for those typical male chauvinists you would often bump into in our country.

‘The typical Indian men’ as these kinds of people are often referred to appear everywhere in our daily lives. The patriarchal societies we live in have strict rules and roles assigned for “women”.

We struggle to fight for our rights at home and in the society. We ask for the acceptance and tolerance from the society to let us be. But we would get the rule book everywhere with preachers enlightening about the code of conduct.

Check out this video of Sunny Leone…and pay special importance to the lyrics.

So even if people like the sexy moves of ‘Baby Doll’ when it comes to personal acceptance these guys would like to cover up their dolls.

This artist Girik Aman is no different than Honey Singh handing the rule book to girls about the way they like. Oh yes, it is important to know that they are describing their likes of girls.

These men have a specific combination of the “type” of girl…like the way he says in this video “saree wali girl.”

Although they had once gone crazy about the image of ‘Baby Doll’ but there is a tendency of draping her their way.

So if the bombshell Sunny Leone has to choose a desi munda she has to cover up first although she stole the hearts of several desi guys.

The very same guys whose jaws drop at the sex appeal of Sunny Leone will take a complete U-turn if they happen to date her or marry her.

The lyrics has typical mentality of the stereotypes we meet in our lives. Hear the line where he talks about changing her image.

These men love the body show but when the girl is their girl then she has to follow the desi diktat.