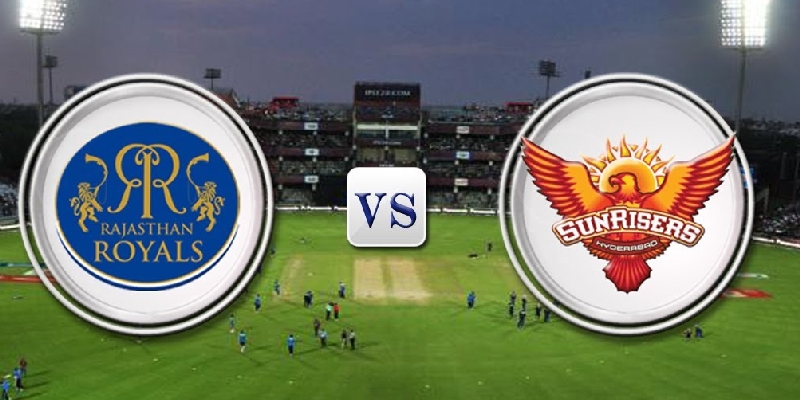 One is on its way up while the other on the way down; such is the situation of the two teams who will meet on Thursday,

One is on its way up while the other on the way down; such is the situation of the two teams who will meet on Thursday as Rajasthan Royals will look to fancy their chances against a struggling Sunrisers Hyderabad in an IPL encounter.

The Shane Watson-led Rajasthan Royals staged a remarkable fight back against the Kolkata Knight Riders in their last match, while the Sunrisers Hyderabad were beaten by the Royal Challengers Bangalore. Rajasthan are placed third in the points table with five wins and two defeats, while Hyderabad is struggling to keep their chances alive in the competition having already suffered four defeats in six games played so far.

RR skipper Shane Watson has been their ‘go-to-man’ this season so far. The Aussie, who struck a 20-ball 31 to go with his 3/21 with the ball in the last game, will look to do better with the willow on Thursday. Also the likes of youngster Karun Nair who has shown promise at the top of the order. Furthermore, Indian starlet Ajinkya Rahane has been fairly consistent and would look to continue in same vein of form in the Hyderabad game.

For the opposition bowlers there is a lot to worry about as there the likes of Sanju Samson and Steven Smith waiting in the wings. The 42-year-old leg-spinner Pravin Tambe continues to catch attention with his impressive performance, the last coming against KKR which included a hat trick.

As far as Sunrisers Hyderabad is concerned, skipper Shikhar Dhawan will need to lead from the front as the southpaw has been unable to hit the purple patch. He has the aggressive Aaron Finch for company and if the duo set their feet in, it will be looking menacing for the opposition. The in-form David Warner does pack a punch but must be well supported by the rest of the batsmen. Pace spearhead Dale Steyn will lead the attack with the Indian duo of Bhuvneshwar Kumar and Ishant Sharma playing the support cast but until and unless they strike early, the Royals will have a walkover.