8 Reasons Why You Should Watch BaahuBali 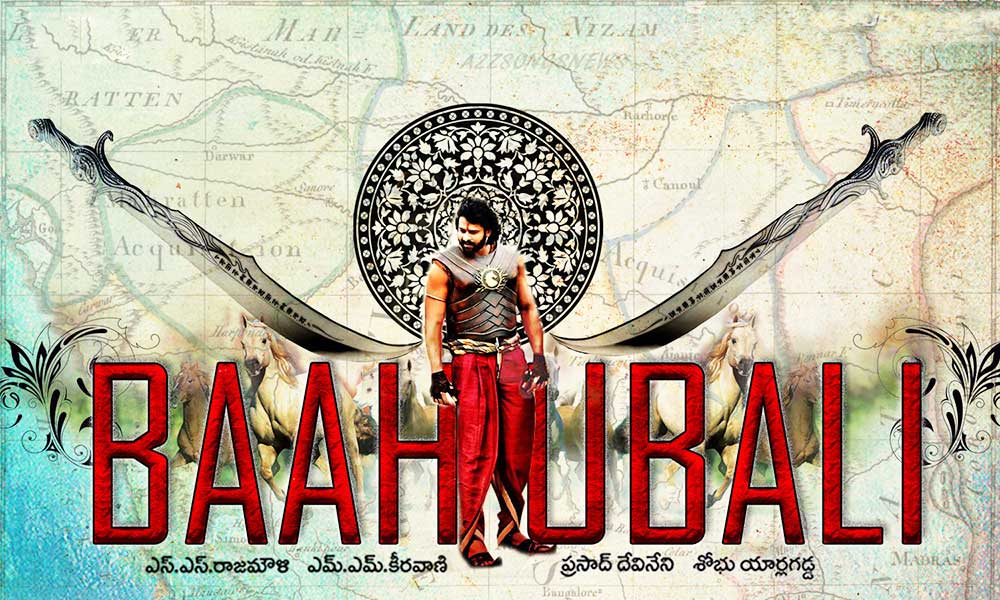 Baahubali- The beginning, is the magnum opus in the Indian film-dom.

The movie is a historic period drama and many people were anxiously awaited and now the movie is an instant hit among audience.

Read on the Reasons Why You Should Watch BaahuBali and know why people are going gaga over the film.

1. Get the taste of Hollywood Flicks

It’s one of the great epic movies and it can compare with Avatar and Lord of rings, 300 feature flicks from Hollywood.