Overheard at the mall: Salman Khan, Being Moral Police! We ran into two guys who were ripping Salman Khan’s ‘Being Moral Police’ behavior on Bigg Boss 7. Read on!

Salman ‘Being Human’ Khan has been playing moral police on the hugely popular reality TV show ‘Bigg Boss 7’. Is the controversial star, with his murky past and crazy allegations, fit enough to don this role? Your guess is as good as ours! While we were mulling over this, we overheard two people at the mall discussing this very issue. Here’s what the two have to say. Since we don’t know their names, they will be referred to as Mangulal and Gobru. 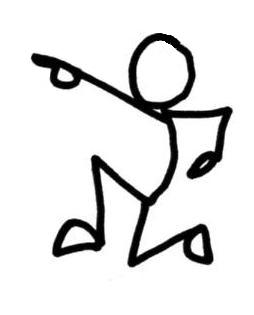