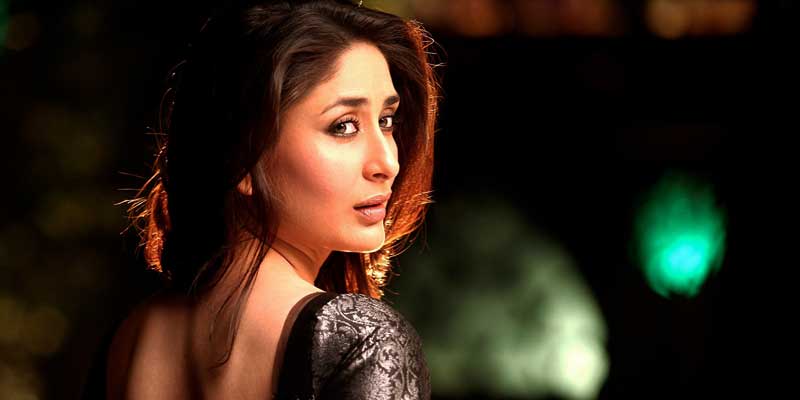 Here We deals with couple of statements that Kareena gave about refusing films due to marriage or going to sleep latest by 12. This shows a sudden change in her life but being a youth icon, it sounds so boring!

Are you alright Bebo?

Well friends, it’s true that Kareena Kapoor is known for her super cool roles, youthful personality and being a trendsetting role model for all her fan following.

Even after marriage, her popularity hasn’t gone down; in fact she has got more fans and more adulation. Her styles are copied, her sex-appeal is still at the top and girls still idolize her. That is why it was shocking to hear couple of her latest statements where she sounded just like a typical housewife, devoid of all fun and spice in life!

You know, she was the first choice for film-maker Zoya Akhtar’s upcoming flick, Dil Dhadakne Do. When Zoya narrated the script to her, she liked it but then refused to act in it. Reason: Kareena had to go on a non-stop three month shoot on a cruise, away from home and family and she didn’t want to spend that kind of time away from home!

Can you believe it? She said no to a youthful new-age cinema as she felt her priorities are to be a homemaker and work within certain self-defined guidelines. So very uncool!

Not only that, recently she also said no to her own brother Ranbir Kapoor for a meeting. Ranbir got free late at night and wanted to go meet her but she said no, I sleep at 12am, so no more meetings after that.

Now, which youngster sleeps at 12??? She isn’t a teenager but she isn’t old either! This sounds so boring and so like a typical housewife!! We clearly don’t expect her to be domesticated like this. Okay, we are not saying that she shouldn’t look after her home or family but damn it, she is an actress! Her fans and followers expect some kind of spark, some kind of excitement from her. Of course we are happy about her happy marital life, having a loving husband, career doing great but then glamour industry is not the routine kinds so why live in a routine manner?

Or hey, may be it is her hubby, Saif Ali Khan’s love and charm that she doesn’t want to be away from him at all! And yeah, now we got it about the 12am deadline. Who the hell wants to meet siblings at that hour in the night when you have a hot delicious husband to play with? Oops, we mean to spend time with? Kareena you naughty girl!! Okay shush, we have your secrets girl, won’t share with anyone.

Guess, all is sorted guys, she is a dutiful wife, needs to be with her husband and her decisions are right.

After all, this hot and sexy looking couple shouldn’t be separated even for a minute. That’s how we can expect to see the next generation of un-paralleled beauty, isn’t it?

Enjoy Bebo, do what you want to, we won’t disturb you darling!