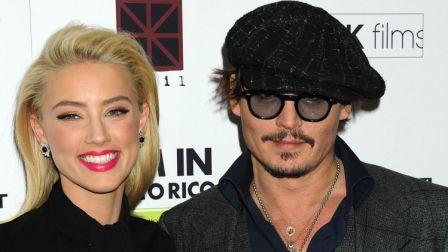 Hollywood actor Johnny Depp is reportedly in a fragile state and is relying too much on his girlfriend Amber Heard. His “smothering behaviour” is said to be driving her crazy.

The 50-year-old actor has apparently been in a slump since the failure of his recent action film “The Lone Ranger”, reports showbizspy.com.

“He’s in a terrible state over the whole thing,” said a source.

“He’s been relying on Amber to maintain his fragile ego, but she isn’t sure how much more she can take. She’s been locked away in his apartment, looking after his kids, but his smothering behaviour is driving her crazy,” the source added.