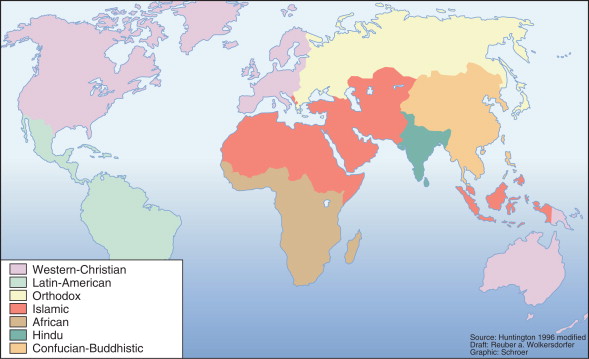 The influence of geological factors is responsible for the different progress and declines of the neighborhoods and the country itself. The international relationships depend on geopolitics, it stands as the major reason for the Cold war within countries. The advantage of the geographical factors of one country stands as the disadvantage of the other. It gives rise to various issues elevating the cold war.

Many countries are affected and suffer due to the controls over the geopolitics continuing worldwide. The beginning of such war was to increase their power through the use of geographical advantages. According to the research on the geopolitical influence, Russia has been one of the countries that made it the strongest because of its technology and weapons innovations.

Minerals: Bauxite, aluminum, and Chromium are the minerals that are essential for chemical and structural industries. South Africa is rich in minerals, apart from the Soviet Union. Therefore, as the Cold War continued chromium entered the US that was taken from SA instead of the Soviet Union. While discovering an alternative helped in increasing the economical status of SA. Improve their financial status as well as utilize their minerals for industrial uses.

Oil: The major control of oil by the crude rich countries has the power of destroying the economy. The reduction of supply leads to the inflation of oil prices. It is here when the financial condition hampers leading to hitting the economy of a country. Apart from the nuclear weapons, which are a sign of a developed country, it is they oil a part of geopolitical influence. The crisis is intolerable, as it was experienced in the 1970s. Later in 2022, a repeat of the oil crisis is observed that controls both military and economic power.

China and India’s cold war over geopolitical influence have developed several challenges. It was when their products and apps were banned to be used in India. Alike India, it was the USA that denied any access to technological products for their people. It was then, that India vocalized the use of local products and promote native goods. The cold war period was discovered during the geopolitical issues during the time of World War II. Both the supreme countries, The United States and the Soviet Union were the beginners with the cooperation of the Western Bloc and Eastern Bloc.

When the entire world was suffering economically, it was the two who had the strength to have allies and rule as supreme. To prove them, the invention and exploration of space were a development of technology.

Another essential part of the cold war was the development of the Hydrogen Bomb. It was the need for the United States against the military and political threats by the Soviet Union. But it became the major reason for tension for both to accept the challenges towards victory related to research and inventions. It was the initial of the Cold war which still exists, later other technically developing countries were involved to deliberately proclaim their existence.