How Tulsi Gabbard Took One Step Forward to Strengthen US-India Ties Over The Counter-Terrorism Issue? 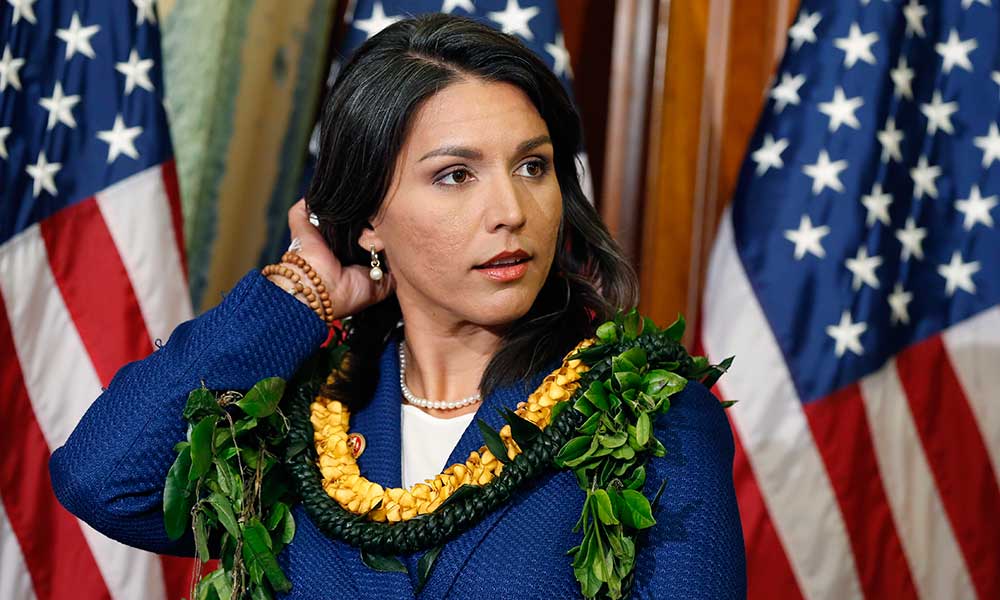 Tulsi Gabbard, the American politician and a notable member of the Democratic Party also has been United States Representative for Hawaii’s 2nd Congressional district since 2013.

She was the Vice-Chair of the Democratic National Committee until February, 2016 who later on resigned to support Senator Bernie Sanders for the 2016 Democratic Presidential Election. Tulsi Gabbard is known as the first Hindu lawmaker in the US Congress and has been named as the chairperson of the World Hindu Congress to be held in Chicago next year.

She insisted that a sturdier partnership between India and US will only grow over counter-terrorism grounds.

She further endorsed the growing number of military-to-military engagement and exercises between US and India which will benefit both the countries in the long haul. She thinks boosting counter-terrorism between these two nations will give an impetus to their relation and they can handle the unconventional counter-terror threats invincibly.

In view of the emerging economic partnership between India and US in the fields of technology, education, culture and the arts, they can further encourage wider political cooperation. She is of the belief that both India and US should be all ears to each other’s concerns and share it too as good partners do. She, however rightly thinks that the bilateral relationship cuts across the barriers of diplomatic tables and reaches to the private sectors too. For instance, businesses and research facilities don’t want or wait for the government orders. So, we need to expand our ties in different sectors to build up a good partnership which will be for keeps.

Tulsi Gabbard also thinks that America hosting the IIFA (International Indian Film Academy) celebrations successfully each year highlights the inclination of Americans towards Indian culture, not only the Indian-American audience.