These 6 Special Elements Of The Year 2017 Surely Made You Say WTF! 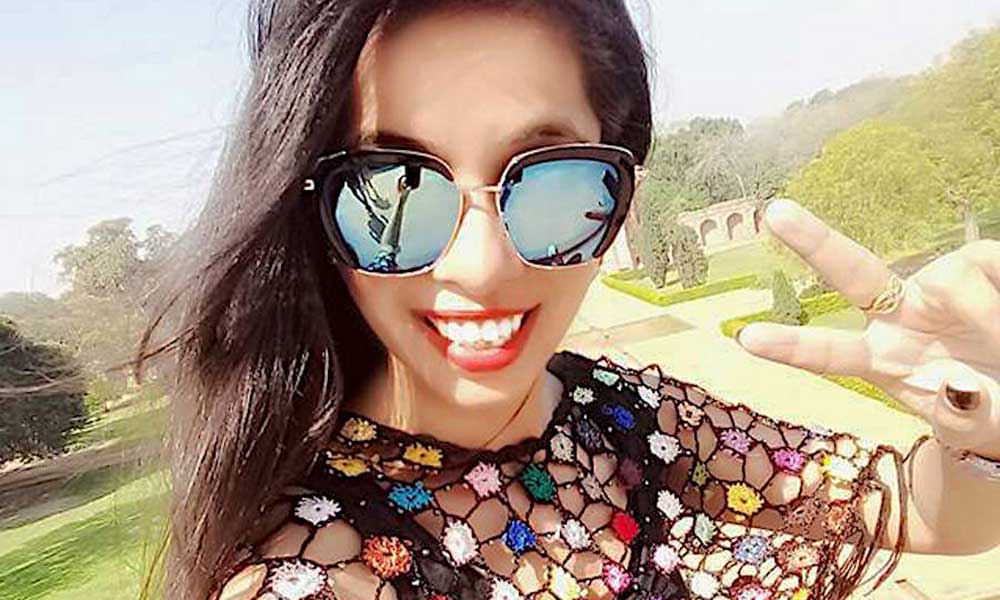 Special elements of the year 2017 – Times change, years move ahead and a lot of new things come-up; if we talk about the country India then the changing times bring with it a lot of new trends which might include people that are bizarre enough to boggle your mind.

We have recorded 5 things that happened in 2017 which almost gave a heart-attack to people and that too in their brains. These existences literally have no logic, no base and no sense at all. You’re surely going to relate to this and hopefully feel the same way as I do.

Here are 5 Special elements of the year 2017 and made people fall into their trap. Be ready to get your mind blown: These are Special elements of the year 2017 a rather unique one as compared to every other year which we’ve lived in. These 6 elements of 2017 are sure to have hit your heart hard by this time. Isn’t it? Common, don’t lie! We all went through the torture these things caused to us.