How To Make Your Boyfriend Feel The Luckiest On Earth 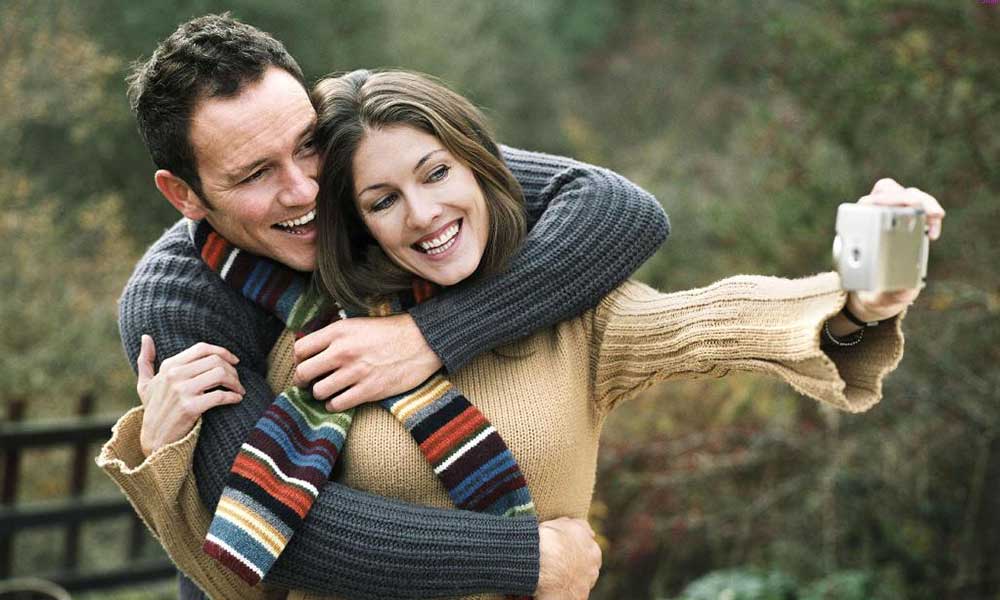 Make your boyfriend feel the luckiest – As much as a guy wants his girl to feel special, a girl wants the same for her guy.

That’s the thing about love, you just keep going on and on and do things for your loved ones that no one can even think of. I guess, that’s why being in a relationship is such a wonderful feeling.

When it is about making your boyfriend feel the luckiest on earth, you don’t have to do many things because guys don’t ask for much. As much as they pretend to be all manly and strong, they are pretty weak at heart.

So, if you are trying to do something to make your guy feel special, you can try some of these things.

Make your boyfriend feel the luckiest –

1. Take him somewhere away from the crowd

While you love to go on fancy dates in crowd, your boyfriend might prefer spending time with just you lying in his arms. Yes, you prefer that too but when was the last time you took him to such a place? It’s time to go now!

2. Bake something for him

He loves to eat those little experiments that you do, whether they are burnt or half-baked. So, this time, just try to bake some muffins, cakes, cookies or anything that you can and add a little personal touch on them to make him feel great. Give it to him without a reason and tell him you made it to make him smile.

3. Take him on a long drive

Your boyfriend must have took you on a thousand long drives by now and it is time for you to return the favour. It would be even better if you blindfold him and open it just when you have hit the roads clearly. Also, just don’t let him drive at all because it’s his day.

4. Do one of his favourite activities

Bungi jumping, paragliding, playing video games, snooker or even bowling, just do whatever he likes and initiate it yourself. Tell him you want to do things that he loves more than anything because you love him way more than that.

5. Just clear the air between you two

Your boyfriend really stocks up every negative thing you have ever said to him. So, why don’t you take out time and tell him why you said what and how much you love him in real. Explain to him that the things you said in anger were just words and your feelings are not at all like that.

These are the ways to make your boyfriend feel the luckiest – You can do much more than just these 5 things to make him feel the luckiest. Anyways, he is a lucky guy because you are thinking about him that much.