10 Kings And Queens Who Were LGBT And We Never Knew! LGBT Kings and Queens – Most of you feel that the concept of LGBT belongs to the 21st century. But do you really think so? Not at all.

This is a concept that was there for ages, but people started talking about LGBT these days. They discuss about their sexual problems without any kind of inconvenience.

Do you even have an idea that there were LGBT Kings and Queens from royal families? If your answer is NO then you should continue reading this article…

There are many people in the history who said that Alauddin Khilji was bisexual. He always showed a lot of love towards young boys. Malik Kafus was his slave whom is purchased out of interest towards him. Queen Elizabeth I was an unmarried Queen, but there were a lot of rumors about her sexual life and that continued for centuries as well. But the real truth was that she was a Lesbian and had contacts with women. 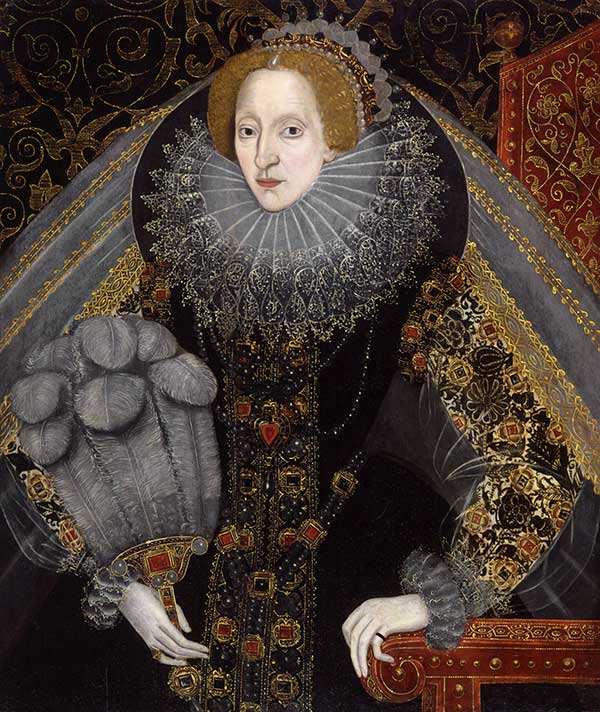 In spite of having a lot of enemies, she was called as one of the most strongest fighters and queens of that time. She had a lot of enemies and it was her enemies who spread that she had a secret love for female. And the cause of her death was also sex with a horse. Gujarat Maharaja’s son, Prince Manvendra Singh Gohil was an openly gay prince. He accepted it openly that he was a gay and he also runs a trust with the name Lakshya trust. This princess was actually married, but she was always in love with husbands Sister and not her husband. They both even wrote a lot of letters to each other to express their love for each other. Philippe De Lorraine is the name with which he is more popular. He had two wives, but he always had a lot of love towards male and he openly expressed about his homosexual feelings. England’s King Edward had a relationship with King Piers Gaveston. When he was actually dethroned, his enemies killed King Piers Gaaveston. From 1864 to 1891, Charles I was the king of Wurttemberg. American Charles Woodcock was an American and King Charles had a relationship with him. From 7 to 1 BC, this Emperor AI ruled the Chinese dynasty of Han. Dong Xian was the guy with whom the emperor had a homosexual relationship. He was one of the queen’s cousins and great great great grand son of Queen Victoria. Out of his entire family history, he was the first person to have a homosexual relationship as he stated that he was in love with James Coyle. These are LGBT Kings and Queens – Apart from these there are many more men and women from Royal families who were homosexuals and were in LGBT relationships.