5 Indescribable Miracles That Happened In India 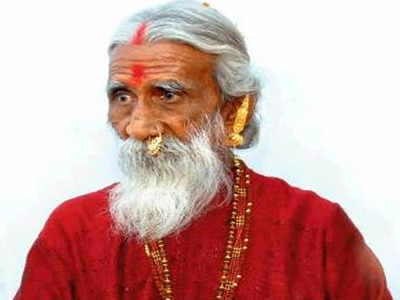 There are many Indescribable miracles  that occured in India have challenges reasoning and thoughts. Apart from real people after observing certain incidents have given reason to rethink and believe in facts that should be known as magic. Facts that cannot be practical but remains in the present world proves about the miracles.

Indescribable miracles of the facts in India that are true 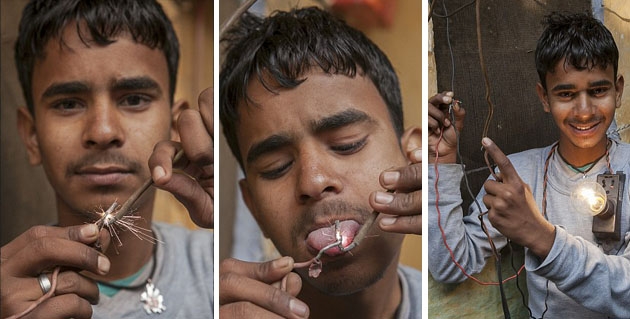 Being human and resisting the electric shock is impossible. Somehow or other people are not at all able to resist if somehow they are in contact with the electric current. Over years several accidents have occurred. But Deepak Jangra from Haryana is bestowed with a strange behavior against electricity. He is known as the electric boy of India who can withstand up to 1100 watts.

This boy was able to know about his ability when he had touched the wires and nothing happened to him. After it, he came to know that it is an indescribable magical feature that Deepak Jangra possesses. 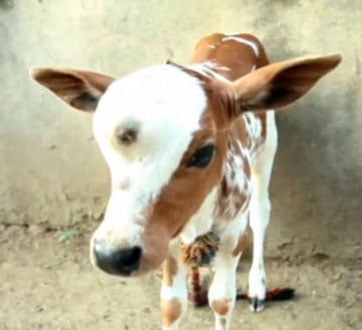 Three eyes of Lord Shiva and its strength are known to all. The third eye on the forehead is considered to be powerful and can burn the Kama. It is one of the religious beliefs that remain in India among Hindus.  Cow or Nandi is the Vahana of Lord Shiva, the entire mythological features was seen in a calf.

The calf has three eyes, one eye on the forehead that is similar to Lord Shiva. The presence of the influence of Lord Shiva is seen in the cow which itself seems as a miracle.

No one in the world can survive without food or water.  But there is a priest, Prahlad Jani who does not need food and water to survive. Over years he has been staying in a cave in a rainforest, in India. And on investigation it is proven that he lives without drinking a sip of water for years.

It has been more than 50 years that this monk survives, indescribable magic that hardly anything can explain. 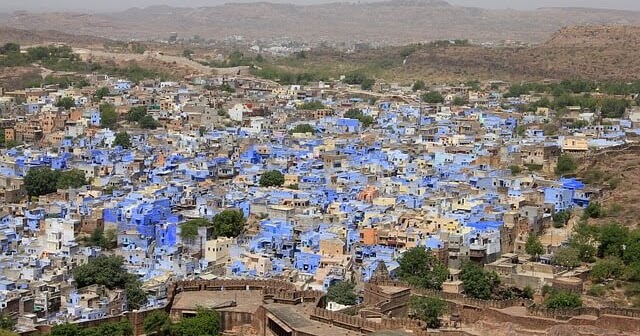 The sonic boom in Jodhpur is another strange behavior that does not have any reason. It was on 18th December, 2012 an explosive sound was heard in Sonic boom, Jodhpur. The sound was so intense that it could break down glasses if stayed for few more seconds.

According to the research made it is believed that UFOs may have been around in Rajasthan. But there is no specific evidence of the sudden severe sound of the Sonic Boom in Jodhpur. 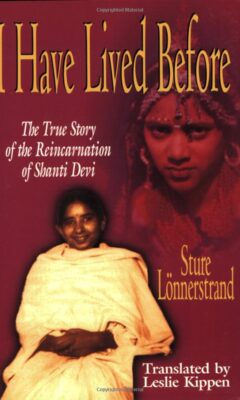 The rebirth has always been in fiction stories and movies. But after knowing the story of Shanti Devi who is believed to die after 10days from the day of their child’s birth. She clearly remembered her past life and took rebirth as Lugdi Devi. She was a popular subject for the incarnation of Indian researchers.

Magics have always been supported by science and evidences. But these are some of the facts that are indescribable magic which is nature’s secret. It will remain popular as a reason to exist on earth but without explaining their existences.