India’s Saakshar Bharat adult literacy programme, which has been named for a UNESCO award today, came in for praise from South Asian neighbours, especially Afghanistan and Pakistan, with countries calling for the need for regional cooperation in literacy for peace and development. 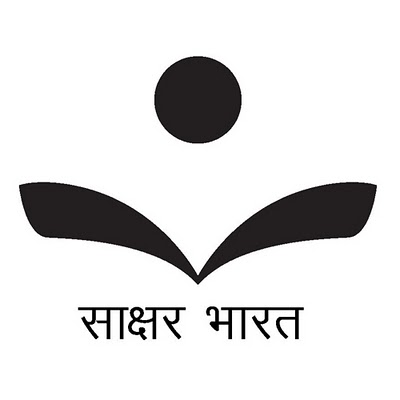 India’s Saakshar Bharat adult literacy programme, which has been named for a UNESCO award today, came in for praise from South Asian neighbours, especially Afghanistan and Pakistan, with countries calling for the need for regional cooperation in literacy for peace and development.

Speaking at the International Conference on Alliance for Literacy, Peace and Development in South Asia at Vigyan Bhavan here, representatives from the South Asian Association for Regional Cooperation (SAARC) also called for linking literacy to skill development to ensure the people can get jobs.

Union Human Resource Development Minister M. Pallam Raju said international cooperation can be a very useful route to promote literacy. “We have enough wisdom in our region to cooperate on the basis of commonality of language,” he said referring to Urdu, Bangla and Tamil being shared languages among SAARC neighbours. He said India is open to learn from the innovation and strengths of neighbours and is willing to share its own experiences.

Afghanistan Education Minister Ghulam Farooq Wardak said his country despite the violence and suffering has made tangible progress in educating its men and women, which is the way to peace, progress and development. Wardak enumerated the ways in which his country was reopening schools shut by the Taliban, providing skill development to youth to ensure jobs and ensuring girls get education. He said his country a decade ago had eight million children with no access to education and 11 million illiterates. He said there was a need to replace “guns and bullets with pens and boards”.

Pakistan High Commissioner Salman Bashir said people of the SAARC region need to cooperate for peace and development. “Today, the region has to cope with huge challenges.. single minded focus on literacy will have huge dividend in achieving the goals of life.” Bashir said Pakistan applauded the effort behind Saakshar Bharat. He stressed that literacy should be focused on skill creation.

Sri Lankan MP Mohan Lal Grero, an educationist, said his country had achieved over 90 percent literacy in the 1960s. But he said the education did not bring about peace and development in his country as the literacy was without relevance for employment. The high literacy rate with all the youth aspiring to white collar jobs led to high discontent in the island country, said Grero, with the result that Sri Lanka is now focusing on development of skills among its youth with a focus on jobs and setting up more institutes for the purpose.

Union Minister of State for HRD Shashi Tharoor said the SAARC nations have a “wealth of experience” which they could share, but he rued the fact that there had been “very little cooperation between and among us”.

Tharoor said the SAARC countries can learn from one another. “It can be seen as missed opportunity to benefit from opportunity of South-South cooperation in which politics need not intervene,” he said.

UNESCO representative Shigeru Aoyagi said the UN body would be happy to work with the South Asian countries in pushing literacy.