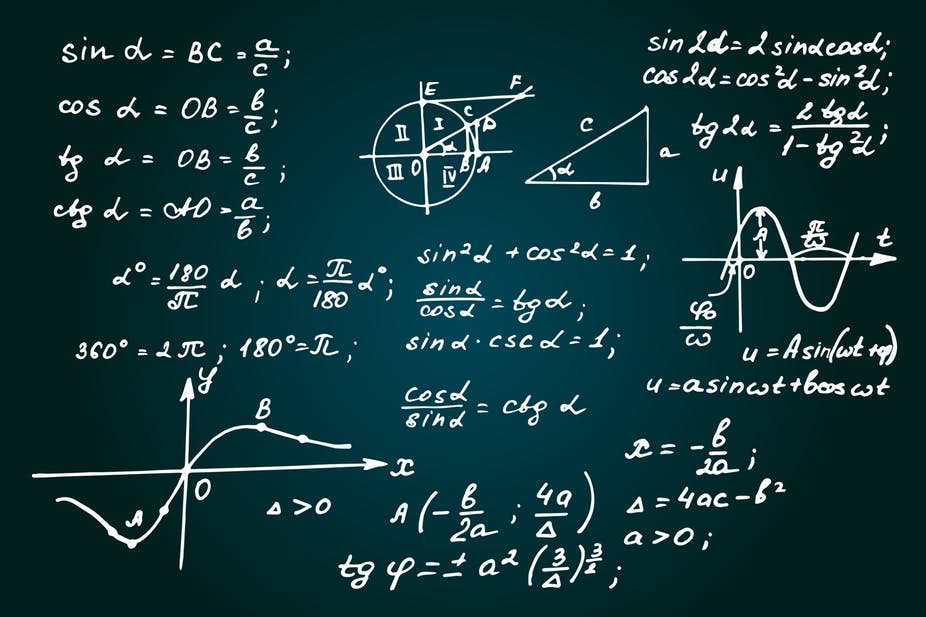 Ancient mathematics in India has been contributing to the maximum, related to arithmetic, trigonometry, algebra and other sectors of mathematics. Indians from ancient times have been curious and dedicated to inventions in different fields. Mentioning about one of the most genius scientists we know who contributed are as follows:

Bhaskara I and introduction of the decimal in mathematics
In the 7th century, the decimal was invented by Bhaskara I by adding O in place of zero.
The decimal system was introduced by Bhaskara I and also the sine function was introduced in India. Now the method is studied globally, later the circle was replaced by 0 after its invention.
Bhaskara I was an Indian mathematician and also contributed to astronomical contributions. Being one of the successful mathematicians in India from ancient times has also contributed to the idea of a prime number, if p is the prime number then 1+(p-1)! that is divisible by p. Bhaskara II and his work on calculus
Differential calculus and its principles were discovered in India by Bhaskar II in the 12th century. Mathematics of India has also contributed to the calculus. Ancient India mathematics is also contributed to the coefficient and differential calculus.
Different sections of mathematics were algebra, arithmetic, trigonometry, and geometry were invented during ancient India times based on the calculations of astronomical mathematics. Later calculus stood to become of the key inventions that are essential for modern physics. Aryabhatta and placement of o and proximation of pie
The invention in mathematics for India the summation of a series of squares and cubes, the proximity of pie was invented during 476 -550 CE by Aryabhatta. He is the first pioneer of mathematicians and Indian astronomy in India.
In trigonometry the area of the triangle was solved, while in place of value system and 0, he placed no symbol, he used letters of the alphabets to, mention the numbers. Brahmagupta and invention of zero
The invention of zero in mathematics in India and its history speaks about it, known as the Bakhshali manuscript. The use of zero is seen in several ancient histories after in ancient India, such as the Babylonian and Mayan cultures during the early times of AD.
Brahmagupta has contributed to mathematics by introducing zero, though it stands nil or nothing in mathematics but while with the invention of the “0” the calculation of accounts and financial recordings became accurate. He is also the inventor of multiplications, that too, in four different methods.

Rules of minus or negative numbers were invented by ancient mathematics in India and it was the negative sign which described the debts and the positive numbers as fortune. We know the minus sign as subtract, +sign as the addition in mathematics in modern times.
The quadratic equation with the exposure to work with 0 was carried out by Brahmasputha, which is now seen in mathematic of secondary students practicing for the computing square roots.

Ancient mathematics in India has contributed to a major extent in mathematics, later on, different scientists have worked to simplify and evaluate better mathematics from the mathematics of the ancient.