2015 Union Budget: A Total Flop For The Auto Industry 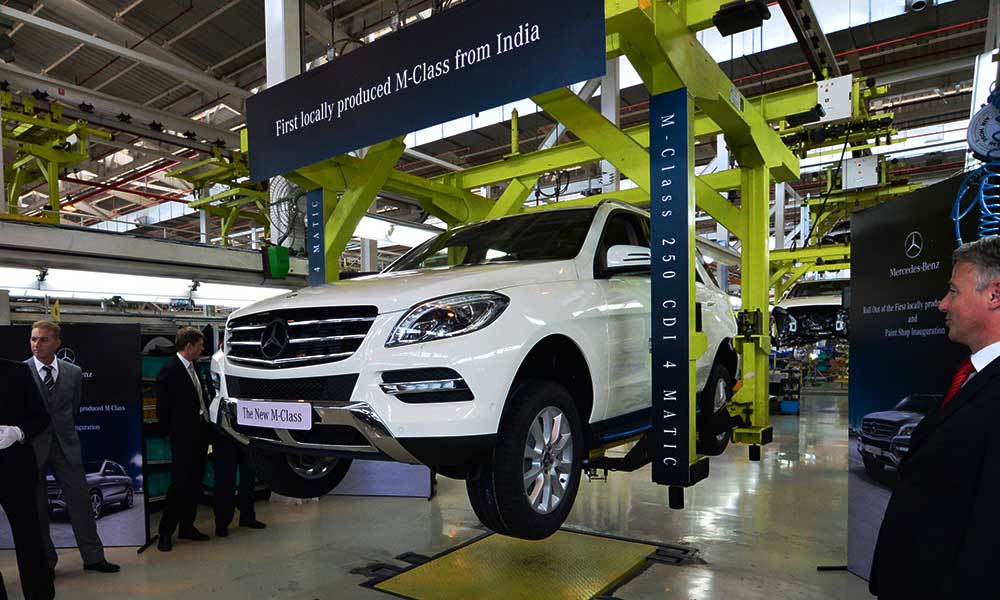 The first full-term budget FY-16 of the new central government was really lack-luster for the automotive industry per se.

There were many concerns raised in the past by Indian automobile manufacturers like the issues of lowering base interest rates on cars, hefty and additional excise cuts, speedy implementation of GST and but none of them seem to have been met apart from GST- that too just a verbal assurance!

In summation, this budget was a measly one for the automotive industry. Nothing becomes cheap for the consumers. The companies can however, recover a very small share due to the excise duty cuts, but that is just about INR 1,000 per car.

That isn’t enough for a company to recover its demand-supply schedule. We hope that somehow only a miracle can save the automotive industry from the turbulent state it is currently going through. Chump change from this budget isn’t going to help much!