Here is How You Say Hello In Different Languages Hello in different languages – It is an imperative to at least learn to say ‘Hello’ in the language the country you are visiting speaks predominantly.

Before we hatch our travel plans, we leaf through various websites and language books to get a hold on some key words in their language so that we don’t land in a soup in case of an emergency.

Also, there are some greetings like Good morning, good night, Hello etc you need to learn in order to break the ice with people. Suppose you are sitting in a public transport and a stranger sitting across you smiles at you and says hello, you should not end up with a straight face.

Why would you? We are here to help. Here is how you say hello in different languages.

It is ‘Hallo’. You can also add ‘Guten Tag’ in case it’s the day time which means Good Day. These are the most informal ways in which you can greet another person in German. It is called ‘grüß Gott’ which is pronounced as “gruess got”. The literal translation of this is ‘Salute to God’. Also, in more informal way you can say servus which is ‘zair-voos’ that means ‘good-bye’. 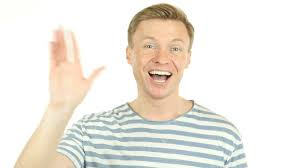 It is called ‘moin or moin moin’ and alternatively called moinsen. 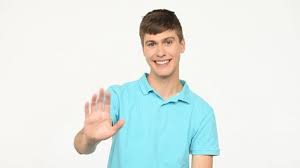 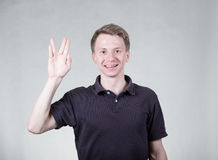 It is called ‘jó napot’ or “yoe naupote” in Hungarian and in other ways you can also say ‘szervusz’ which means “sairvoose” pronounced as ‘seeya’. 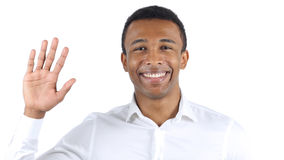 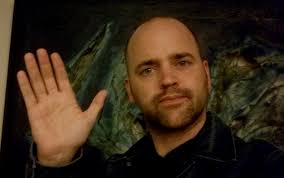 In Latin, you say ‘Salve’ for Hello which is pronounced as ‘”sal-way 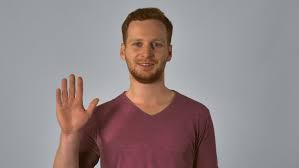 You say olá in Portugese which is pronounced as ‘Oh-LAH’. In other informal ways you can say oi, boas and alô. 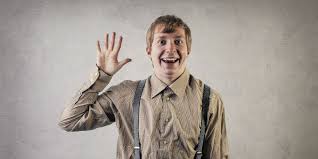 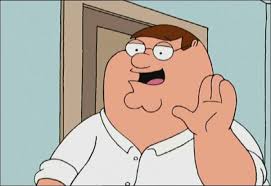 So, these are the different ways to say hello in different languages.