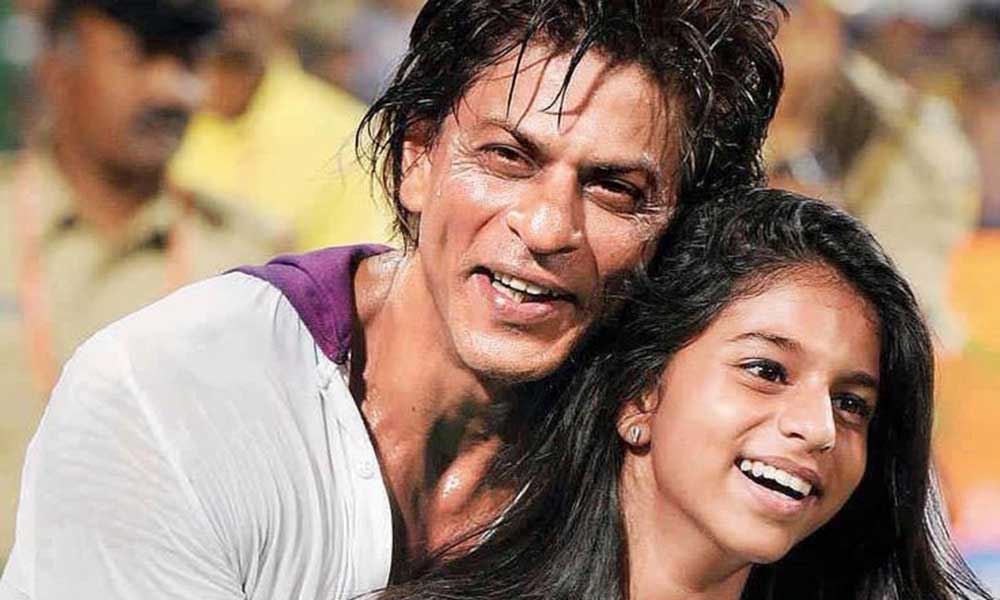 Shahrukh Khan with Suhana – With the world being busy in updating their various social media accounts with the pictures that made up their Father’s Day that just went past on the 18th, Shah Rukh Khan is no exception to the current trend.

King Khan’s twitter account did reveal to the world the amazing way he spent the special day with darling daughter, Suhana. Shah Rukh Khan took to Twitter to share a beautiful picture with his equally beautiful daughter that bore the caption, “And a fulfilling Father’s Day at Arth designed by @gaurikhan.”

To delve more into the celebrations of the king of romance and his daughter for this year’s Father’s Day, we get you exclusive pictures that talk about their loving relationship.

Read on as you explore the further details Shahrukh Khan with Suhana:

It was for the inauguration of a restaurant, Arth which is styled by Gauri Khan and it was for this event that the father-daughter duo did shine bright with their style statements that absolutely rocked their appearances for the same in Mumbai, last Sunday. The elder son was reportedly present, but stayed away from the cameras. The paparazzi did miss the extremely cute AbRam who was missing from the event scenario.

While the event remained a witness to a bash of celebrities, but the Badshah of Bollywood and his pretty daughter did successfully grab the eyeballs, in context of the respective event. While Shah Rukh Khan opted to rock the night in the classic black shirt and trousers, daughter Suhana Khan, 17, looked extremely hot in a Hervé Léger orange bandage dress. She kept the makeup minimal, while going in for the perfect accessorizing with yellow peep toes. She added to the said looks by wearing her long hair in soft curls.

This extremely gorgeous father-daughter duo did happily oblige the paparazzi by posing for the many cameras and Suhana Khan was seen greeting Farah Khan, Anil Kapoor and also Arjun Kapoor, like a star along with her beloved Dad.

Shah Rukh Khan has always been a doting dad to his kids and an extremely faithful and loving husband to his wife Gauri Khan. The actor did take our time from the shooting floors of his upcoming release in August ‘Jab Harry met Sejal’ directed by Imtiaz Ali starring Anushka Sharma and did make the most of Father’s Day this year.

Therefore, it holds true that the heartthrob of millions, the king of romance, Shahrukh Khan with Suhana, did have a ‘picture perfect’ Father’s Day this year. 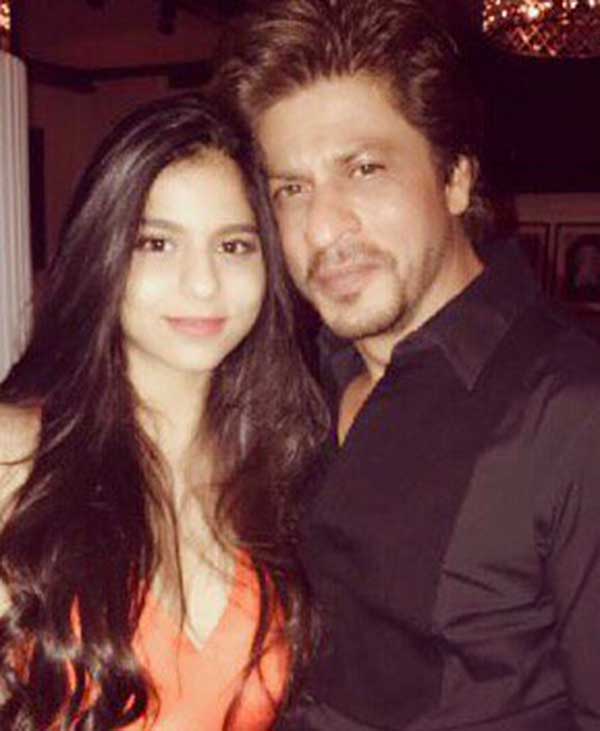